On July 20, 2016, Kelsie Whitmore navigated her way out of a 0-2 count to launch a hard grounder just past the reach of San Rafael Pacifics’ first baseman Mike McClellan. As her bat connected with the baseball, the crowd erupted into applause. But Whitmore showed no emotion, as her teammate Daniel Baptista was thrown out at home plate in the next at-bat, bringing an end to the top of the 4th.

While some saw Whitmore’s first professional hit as historic, she saw it more as evidence of more time spent in the batting cage, just one initial step along her journey to become the best baseball player she can be.

“I got that first one over with, now I gotta be more consistent,” Whitmore said. “When I came [to the Sonoma Stompers] I felt like there was so much more that I needed to learn – I still feel behind. You can play baseball for years, and there’s still more you can learn about it.” Kelsie Whitmore, Stacy Piagno and Anna Kimbrell are the first women to play in a professional men's baseball league since Toni Stone, Mamie Johnson and Connie Morgan (pictured above) played in the Negro Leagues. (National Baseball Hall of Fame)

Last year, Whitmore, a left fielder and pitcher for the Sonoma Stompers, along with pitcher Stacy Piagno and catcher Anna Kimbrell, became the first women to play for a professional men’s team since Toni Stone, Mamie Johnson and Constance Morgan played in the Negro Leagues in the 1950s. Kimbrell and Whitmore also became the first all-female battery in pro baseball history. The Sonoma Stompers recently donated four artifacts to the Baseball Hall of Fame to represent this chapter in women’s baseball history: Two ticket stubs, Whitmore’s batting helmet and bat used during her hit, and a signed ball from when all three women were playing in the same game. They also donated a home uniform to the Hall of Fame’s Education Department, to be used in a Women’s History lesson for students. 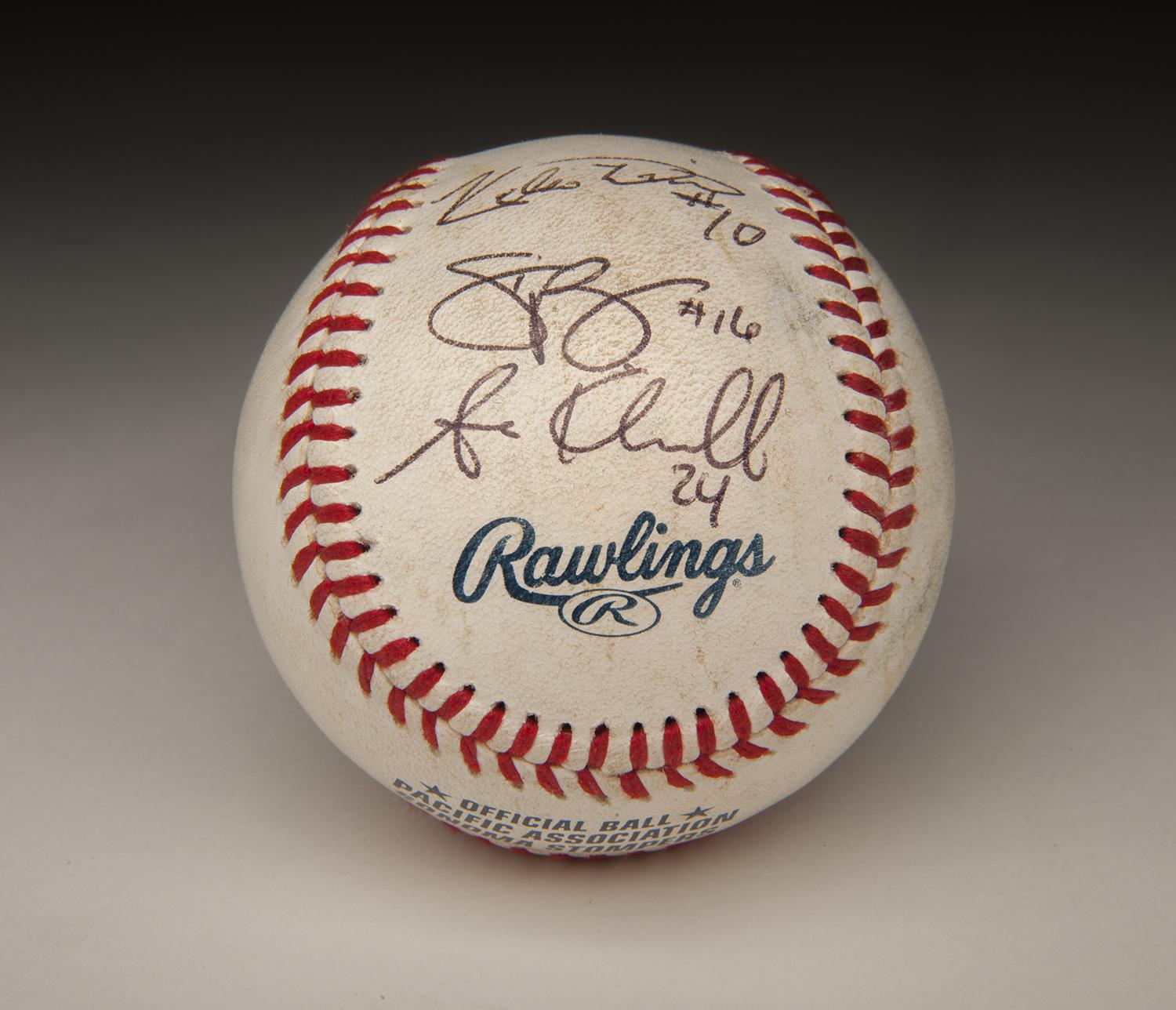 This game-used baseball is signed by the three female members of the Sonoma Stompers: Stacy Piagno, Kelsie Whitmore and Anna Kimbrell. It was used during a July 22, 2016 game against the Pittsburg Diamonds. (Milo Stewart Jr. / National Baseball Hall of Fame)

“The element that we thought was particularly interesting was that they weren’t being hired in a one-off single game event,” explained Hall of Fame Curator of History and Research John Odell. “Sonoma, which is an independent minor league, hired these women for the second-half of their season. And they were playing regularly, with the team. And so the idea (of the Museum accessioning these artifacts) was being able to document this new part of the continuum of women playing baseball. Over history, they have been enough one-off times, when a woman played for one game, or sat on a bench for a game.”

But this wasn’t the first time the Sonoma Stompers had broken down barriers. In 2015, they signed Sean Conroy as the first openly gay baseball player to play in a professional league. The lineup card and scorecard from his first starts are now in Cooperstown, to accompany the artifacts the team sent over this year. 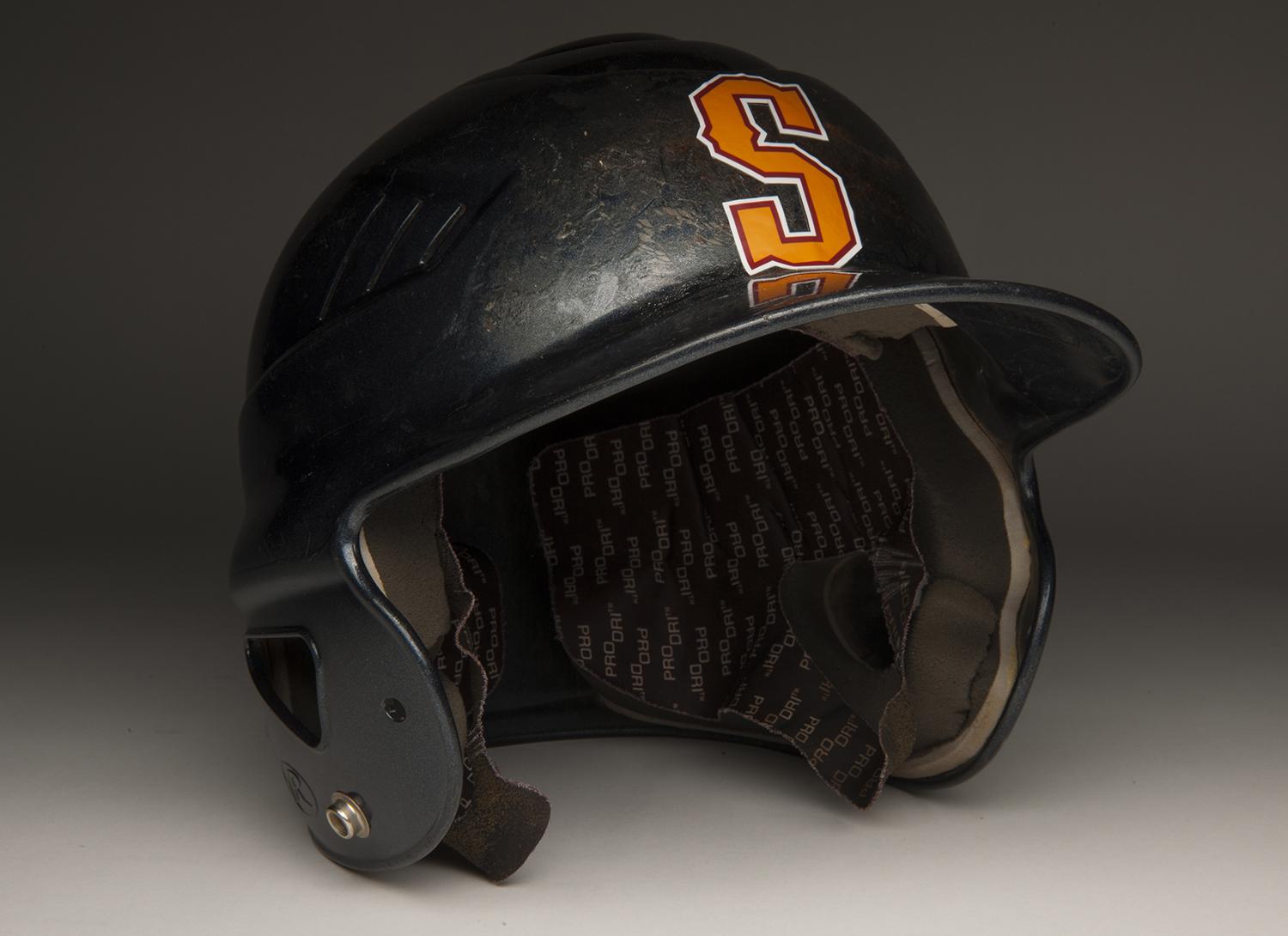 The recurring theme through the way the Stompers organization is to place less emphasis on gender and sexual orientation and more on on-field performance.

“This isn’t a one-day event. That’s been done a dozen times,” Sonoma Stompers General Manager Theo Fightmaster said to MLB.com. “Let’s give women a chance to be a part of a team, let’s give women a chance to play against men. What will they learn? What have they not been coached because they haven’t had the same coaching as boys? There’s not enough places or ways for women to play baseball in this country.” 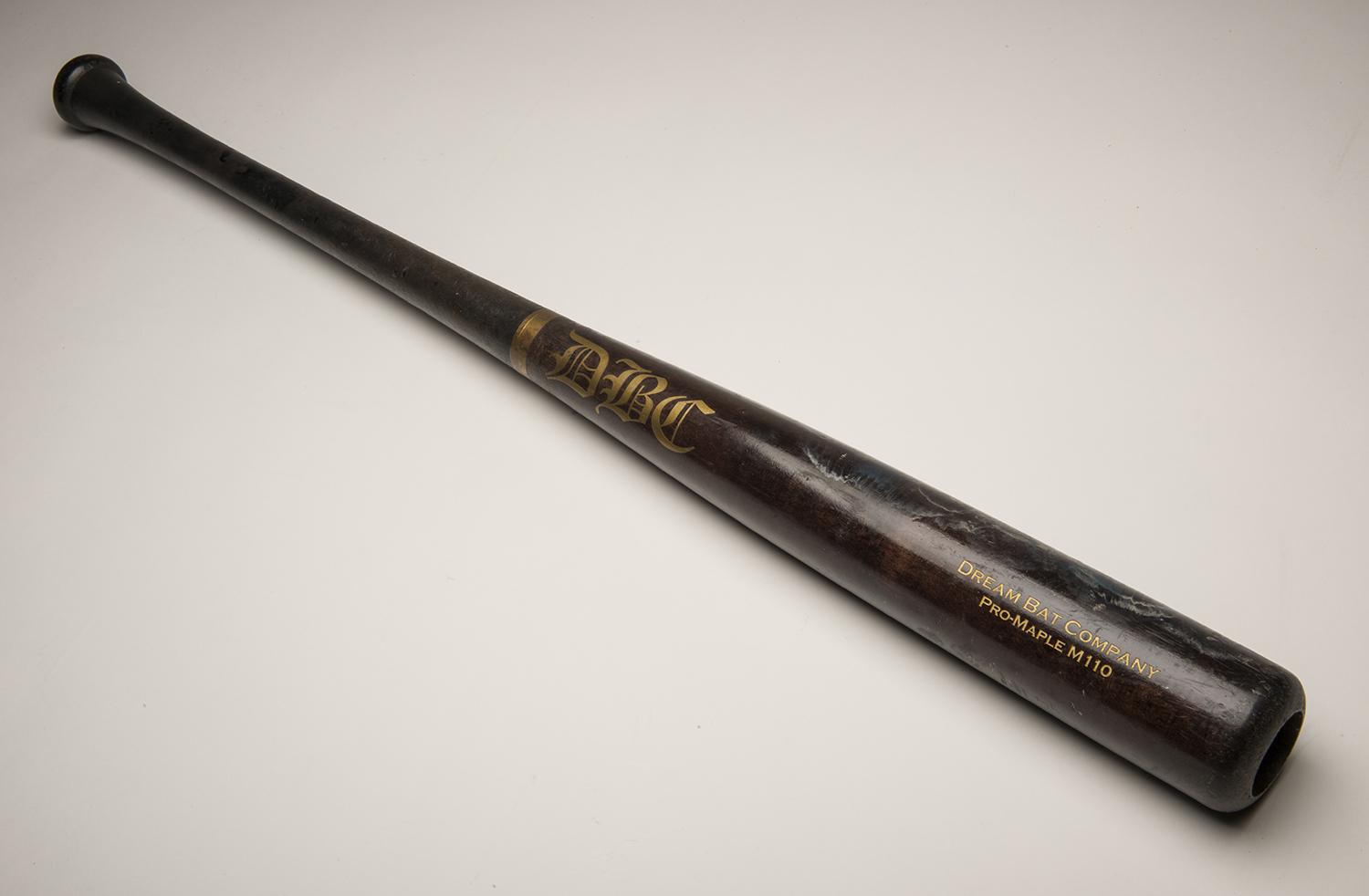 Whitmore, Piagno and Kimbrell had played together on Team USA’s Women’s National Team, winning gold at the 2015 Pan American Games in Toronto. They also played in the 2016 Women’s World Cup of Baseball, held in South Korea. But despite the international acclaim they’ve received, playing on a men’s team was a whole new level – simply because of the scrutiny.

“There are people watching me, watching us, expecting us to do well,” Whitmore said. “But you need to learn from it. Being able to have this opportunity was something that we had no hesitation about.” 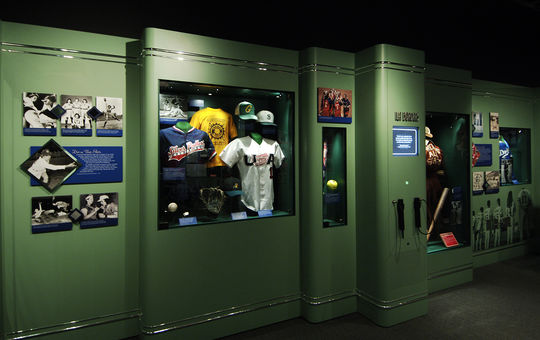 The recent donations from the Sonoma Stompers will be displayed in the Museum's Diamond Dreams exhibit. (Milo Stewart Jr. / National Baseball Hall of Fame)

But for the three ballplayers, early in their careers, the pressure they might feel pales in comparison to the rewards they could reap.

“I never had a girl who played baseball at the level I wanted to be at,” Whitmore said. “The only girls that understood me were the girls on the USA Women’s National team, because they grew up doing the same thing. I want to be that person for younger girls that I never had.” 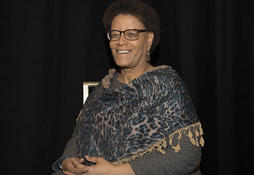 Claire Smith was elected the 2017 winner of the J.G. Taylor Spink Award in balloting by the Baseball Writers’ Association of America.