The fans at the 31st Cooperstown Symposium on Baseball and American Culture, all 170 of them, came from different regions of the country, different academic backgrounds and ages, and different stories to tell.

But their shared love of the game help form a unique congeniality.

“I really enjoy being here. It’s a very welcoming environment,” said Jeff Katz, a librarian with the New York Public Library whose presentation this year was titled, “Shubert to Ziegfeld to White: Baseball in Broadway Musical Revues, 1908-1922.”

This is the fourth Symposium attended by Katz. His first, in 2009 when his presentation concerned the connection between baseball and dance resulted in a 2016 book, “Plie Ball!: Baseball Meets Dance on Stage and Screen.”

“And, also, it’s just great to be up in Cooperstown.”

The three-day Symposium, held at the National Baseball Hall of Fame and Museum, concluded on May 31. It annually brings together academics, students, historians, writers and fans with an interest in the sport. Founded in 1989, the Symposium reexamines, reinterprets and reimagines the game. 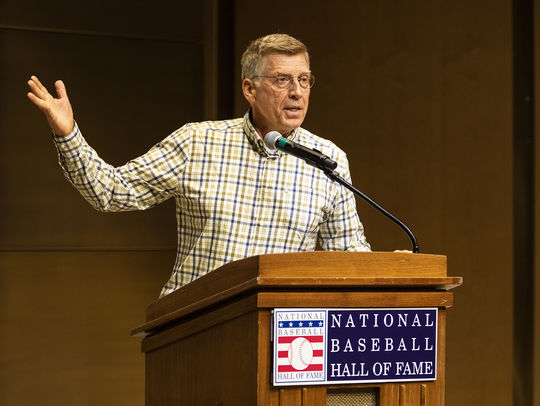 Bob Santelli, the keynote speaker for the 2019 Cooperstown Symposium on Baseball and American Culture, speaks to a packed house in the Museum’s Grandstand Theater on May 29. (Milo Stewart Jr./National Baseball Hall of Fame and Museum)

Co-sponsored by the State University of New York College at Oneonta and the National Baseball Hall of Fame and Museum, the Symposium examines the impact of baseball on American culture from inter- and multi-disciplinary perspectives.

“This was our 31st annual Baseball Symposium and if anything it had a new momentum and energy and animation to it,” said Bill Simons, history professor at the State University of New York at Oneonta and co-coordinator of the Symposium. “Even at the very end of three days of very dense and detailed material we had a full house. I think this is unique in terms of a combination of scholarly and community. And we had a tremendous diversity of people from different backgrounds and regions. 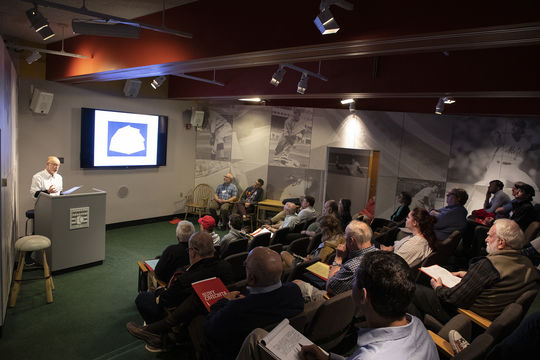 The 2019 Cooperstown Symposium on Baseball and American Culture, held May 29-31, attracted 170 fans and scholars to the Hall of Fame. (Milo Stewart Jr./National Baseball Hall of Fame and Museum)

“This is, without question, the preeminent scholarly baseball conference.”

This year, even The Economist – a London-based weekly magazine founded in 1843 – sent a reporter to cover the Symposium.

Hall of Fame Librarian Jim Gates, also a co-coordinator of the event and attending his 25th Symposium, added, “After 31 years, the Cooperstown Symposium remains a spirited program which allows for those interested to exchange a wide range of ideas on a number of varied and diverse subjects related to baseball and culture.

“In my mind, it’s a distinctive event in this world academia and fandom, and we look forward to, based on the response we’ve been getting, continuing it for many more years to come. In fact, planning for 2020 has already begun.”

The 2019 Symposium had more than 60 presentations, held in both the Hall of Fame’s Bullpen Theater and the Learning Center, ranging in idiosyncratic presentation titles from “Of Calzones and Costanza: A Cultural Critique of Seinfeld, the 1990s New York Yankees, and George Costanza as a Metaphor for the Seven Deadly Sins” and “Trouble with the Moneyball: Hollywood and Sabermetrics,” to “The Role of Baseball in the Confirmation of Brett Kavanaugh.”

This year’s Symposium began with an address by Keynote Speaker Bob Santelli called “Take Me Out to the Ball Game: Pop Music and the National Pastime.” Santelli, who previously worked at the Rock and Roll Hall of Fame and Museum, is the GRAMMY Museum’s founding executive director and curator for its recently opened exhibit by the same name.

“This has been a great honor for me,” Santelli said. “Looking at the names of those who have given keynote speeches in the past humbled me, to say the least.”

“I’m having a great time interacting with people whose love of baseball is equal to or surpasses mine. And I’m learning a lot. I think that’s the nature of this – to interact, come up with new ideas, new possibilities and new friendships,” said Santelli, who recounted at least two dozen previous trips to Cooperstown. “I came here as a fan first and to be able to enjoy a game that I’ve loved my whole life. But when you get the opportunity to marry your baseball passion with your music passion and do it in a setting like this, that’s a special day.”

A number of participants shared similar sentiments, including Cindy Cobb, a granddaughter of Hall of Famer Ty Cobb who was attending the Symposium for the second straight year.

“It’s a gem to be here,” she said, “with people who are so enthusiastic about history, the game and everything that has to do with it.”

Asked what she thought her celebrated grandfather would think, she laughed and said: “He would have been tickled. He would have loved it. He would probably have liked to have sat and held court and told stories from his life to the attendees.”

Rick Burton, a professor of sport management at Syracuse University, has attended a number of past Symposiums. This year, his presentation was titled, “Mark Twain: Baseball’s First Celebrity Endorser.”

“This is such a spectacular activity,” said Burton, who teaches a course, “Baseball and American Culture” in SU’s honors program. “I think the fact that it’s not an academic conference and it’s not a practitioner conference – it’s people who really love the game. They give us ideas and they create and present areas of history that are just a lot of fun.

“I bring a lot of things back from this Symposium to the classroom. And annually I encourage students in my class to submit work and for the last three years we’ve had Syracuse students have their work accepted.”

“I’ve learned so much, talking with people and seeing the presentations,” Houle said. “I’ve really enjoyed it. I got to meet so many people who also enjoy researching baseball. It’s similar, in a sense, to talking a college class on baseball, which is great. Three days of fulfillment. I can’t wait to come back.”

Curt Smith, an English professor at the University of Rochester who delivered the Symposium’s 2007 keynote address, was back this year with a presentation titled, “An Age as Golden as Any Other: The 1930s and ‘40s Newark Eagles and Bears.”

“I never tire of coming back. This is my chance and privilege to come back to the most famous small town in the world to the greatest Hall of Fame in the world. Coming from a small town myself, there is an affinity here,” Smith said. “And the Symposium itself is the greatest compendium of lovers of baseball, scholars and academicians all with an opportunity to talk about our common love.

“We are in love with baseball. The national pastime. Nothing is more American and nothing means more to us than to talk about that common love. It’s something that we’ve cherished since we were young. What’s better than that?”

To be added to the mailing list for the 2020 Cooperstown Symposium, please send an email to Jim Gates at [email protected] 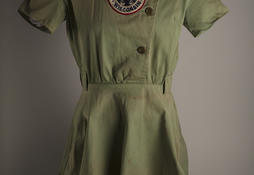 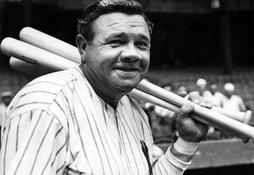 Jane Leavy is an acclaimed author who has written biographies on some of baseball’s biggest names. 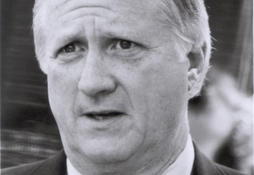 Baseball is frequently referenced in Seinfeld, demonstrating the sport's tendency to cross over into the popular culture realm. 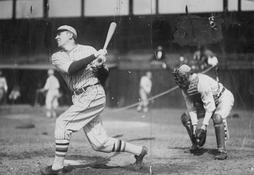