When Pat Hughes found out he had been named the 2023 Ford C. Frick Award winner, he soon flashed back to a very different day.

“(Winning the Frick Award) is so much beyond what you could expect when you start out,” Hughes said. “Early in my career, I was doing a California League game, San Jose at Lodi. There was one media member attending the game: Me. I was doing a tape-delay broadcast that was going to be played on a small station in Los Gatos, Calif., the next day. The press box consisted of a card table that had a wobbly leg and a chair. I’m doing play by play, I’m doing color, I’m doing commercials. But that kind of background and practice is invaluable to you.

“I did a lot of practicing. I don’t take any game lightly. I never have, and I hope I never do.” 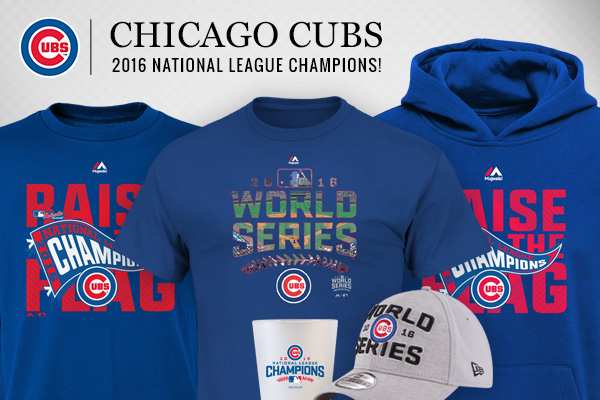 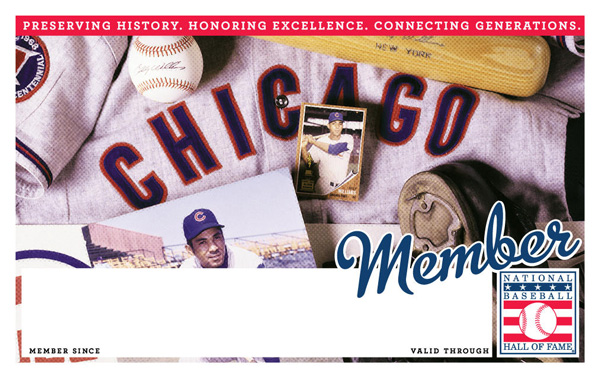 Hughes, who has called Cubs games on the radio since 1996, is the 47th recipient of the Frick Award, presented annually for excellence in broadcasting by the National Baseball Hall of Fame and Museum. Hughes will be honored at the July 21-24 Hall of Fame Weekend in Cooperstown, taking his place beside fellow Frick Award winners like Mel Allen, Vin Scully and Ernie Harwell.

“I know I work very hard but so do so many other announcers,” Hughes said during a media availability on Dec. 7 after learning he had won the Frick Award. “It’s almost hard to put into words (what this means), and I live by being able to express myself and put things into words.

“Today, I know this award is the greatest honor I will ever receive in my life.”

Born May 27, 1955, in Tucson, Ariz., Hughes attended San Jose State University and began his baseball broadcast career in 1978 with the San Jose Missions. After a season with the Columbus Clippers, Hughes joined the Minnesota Twins broadcast team in 1983 before moving to Milwaukee a year later, calling Brewers games on radio with Bob Uecker, the 2003 Frick Award winner, through 1995.

A nine-time winner of the Illinois Sportscaster of the Year Award, Hughes also won three straight Wisconsin Sportscaster of the Year Awards from 1990-92. He has called more than 6,000 MLB games during his 40-year career, including eight no-hitters, the 25-inning White Sox vs. Brewers contest from 1984 that was the longest game in American League history and Kerry Wood’s 20-strikeout game in 1998.

But for Hughes, the game has always been about more than just mere numbers and moments.

“I believe in description on every single play,” Hughes said. “I want (listeners) to be able to see exactly where a player was when he made the play. My job is to get (Cubs radio analyst) Ron Coomer’s knowledge on the air every day. He played the game, I didn’t. He knows so much more about the game than I ever will. And there’s also the element of fun. Sometimes silly fun. A play on words…or a Ron Santo story that sparks a laugh or a moment that twill make you giggle. Part of the fun, the terrifying part of broadcasting is that you have no idea what you are going to say. I find it equal parts terrifying and exhilarating.

“I love going to the ballpark, and that has been the case for me since I was about seven or eight years old. (Being a broadcaster) is an amazing way to go through life. Forty years of play-by-play has gone by in a wink of an eye.”

Hughes will be honored at the Hall of Fame Weekend Awards Presentation with John Lowe, the 2023 winner of the Baseball Writers’ Association of America’s Career Excellence Award. Hughes and Lowe will then join their award-winning fraternity in the Hall of Fame’s exhibit dedicated to broadcasters and writers.

“Bob Costas told me a while back that one of the coolest things about winning the Ford C. Frick Award was you would get a call from Vin Scully and he would say: ‘Congratulations, welcome the club.’

“Well, bless Bob Costas’ heart, about an hour after I learned I won the award, on a text, he said: ‘Congratulations, Pat. Richly deserved. Welcome to the Club.’

“You don’t think about the Hall of Fame because it’s something so big, you think: There’s a strong likelihood you’re never going to get in. You just work hard, and sometimes good things happen.”