After 399 home runs in National League play, Andre Dawson’s first one in the American League left him in elite MLB company.

On April 15, 1993, Dawson joined the 400-home run club in just his ninth game with the Boston Red Sox. His leadoff home run in the bottom of the second inning off the Indians’ Jose Mesa landed on top of the Green Monster screen at Fenway Park.

It was Dawson’s first home run of the season, which he began as the Red Sox’s right fielder before moving to designated hitter – to protect his aching knees – after only five games.

Dawson, who came to Boston on a free agent deal after spending the previous six seasons with the Cubs, already had compiled 310 stolen bases over 17 years in the NL with Chicago and Montreal. With his 400th home run, he joined Willie Mays as the second member of the 400 home run/300 steal club.

“It means I have been around a long time,” Dawson told The Boston Globe. “It’s a milestone. I was happy to finally get it out of the way.”

Dawson became the 25th player to reach 400 home runs. He would hit 12 more in 1993, passing Duke Snider and Darrell Evans as he climbed the all-time list.

“You’re talking about the elite players in the game – players you read about and hear stories about,” Dawson said, referring to the game’s all-time home run leaders. “They were the best that played the game.” 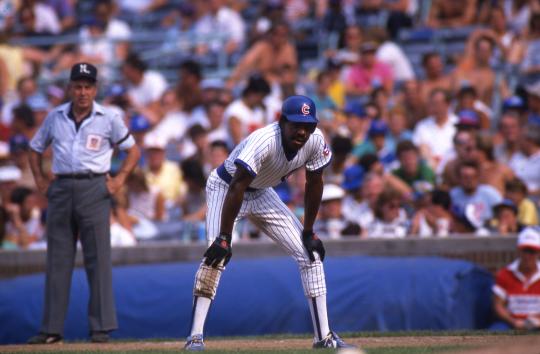 The 38-year-old Dawson would appear in 121 games that season, batting .273 with 29 doubles and 67 RBI in his last season as an MLB regular. He would play the 1994 season with the Red Sox and then finish his career with two years in Miami with the Marlins.

The 1977 NL Rookie of the Year with the Expos would go on to earn eight Gold Glove Awards for his play in the outfield and win the 1987 NL Most Valuable Player Award with the Cubs.

“I’m glad I was on his team when he did that,” said Red Sox’s first baseman Mo Vaughn of Dawson’s 400th home run. “Andre is a class individual. He’s very special. He’s a quiet leader who leads by example.

Dawson was elected to the Hall of Fame in 2010. 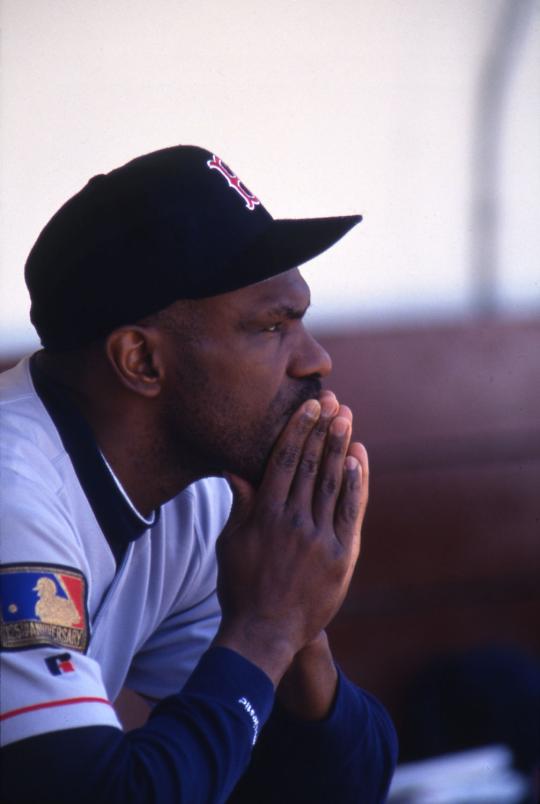 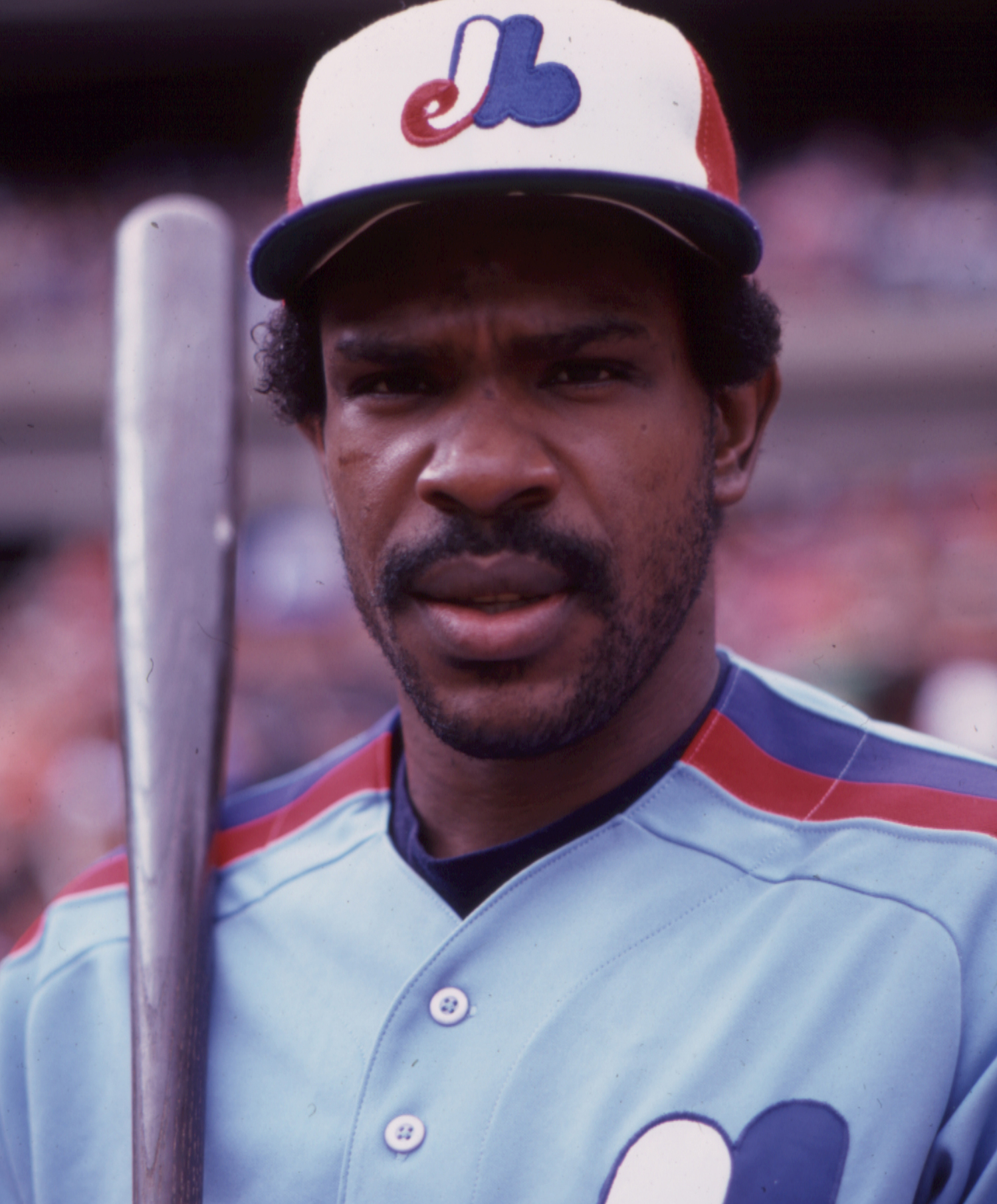 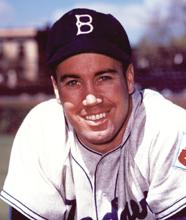 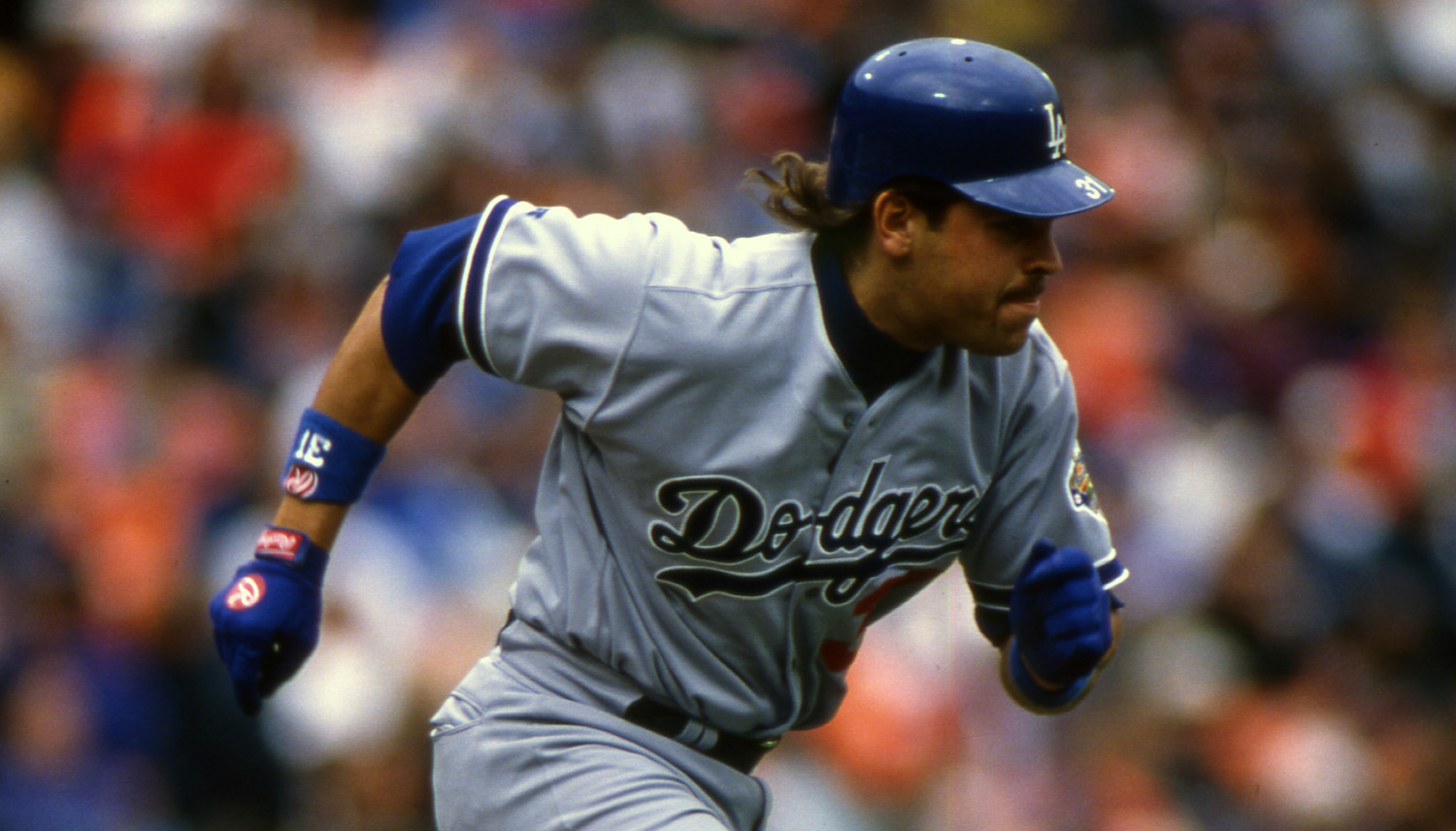 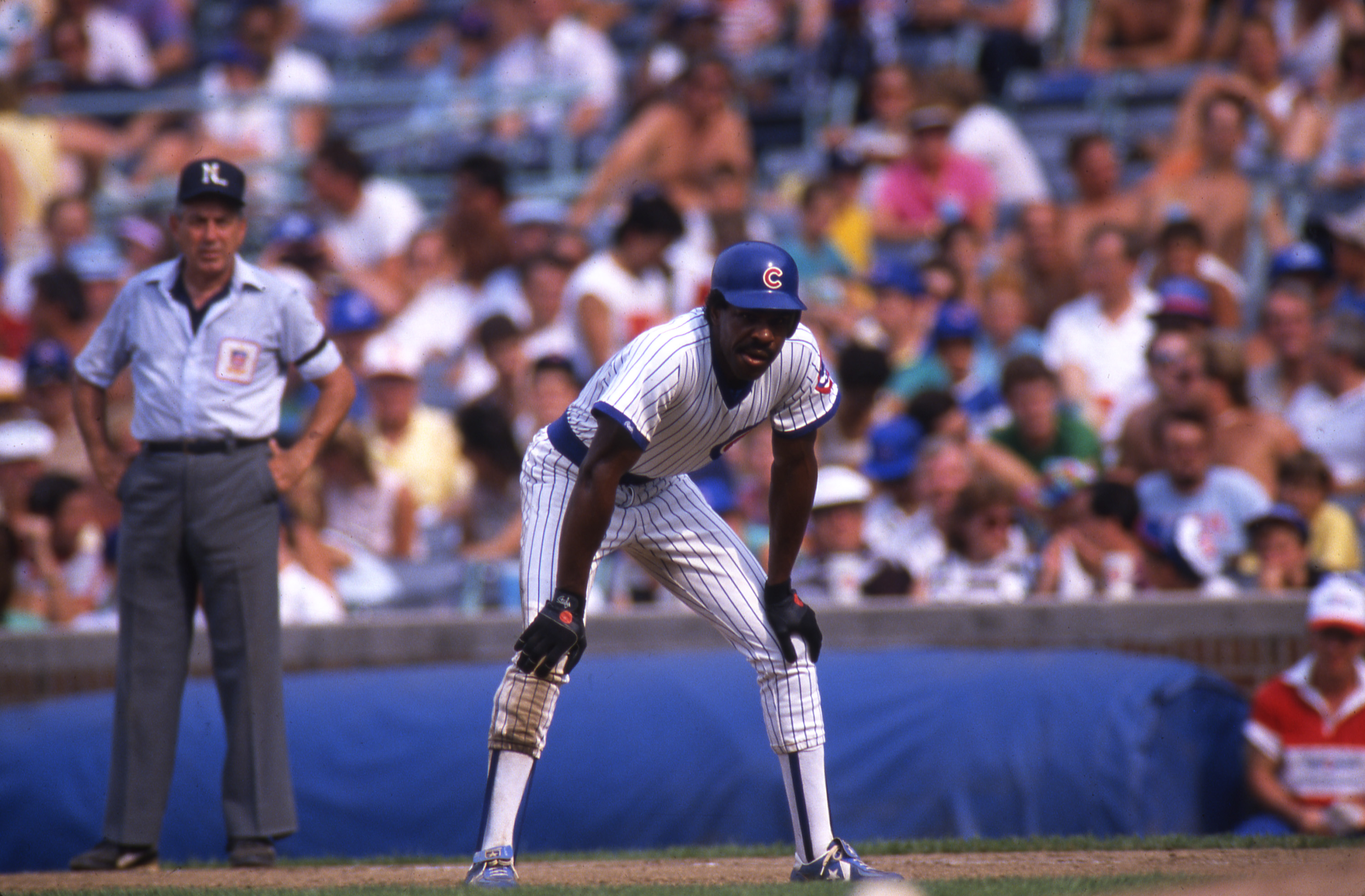 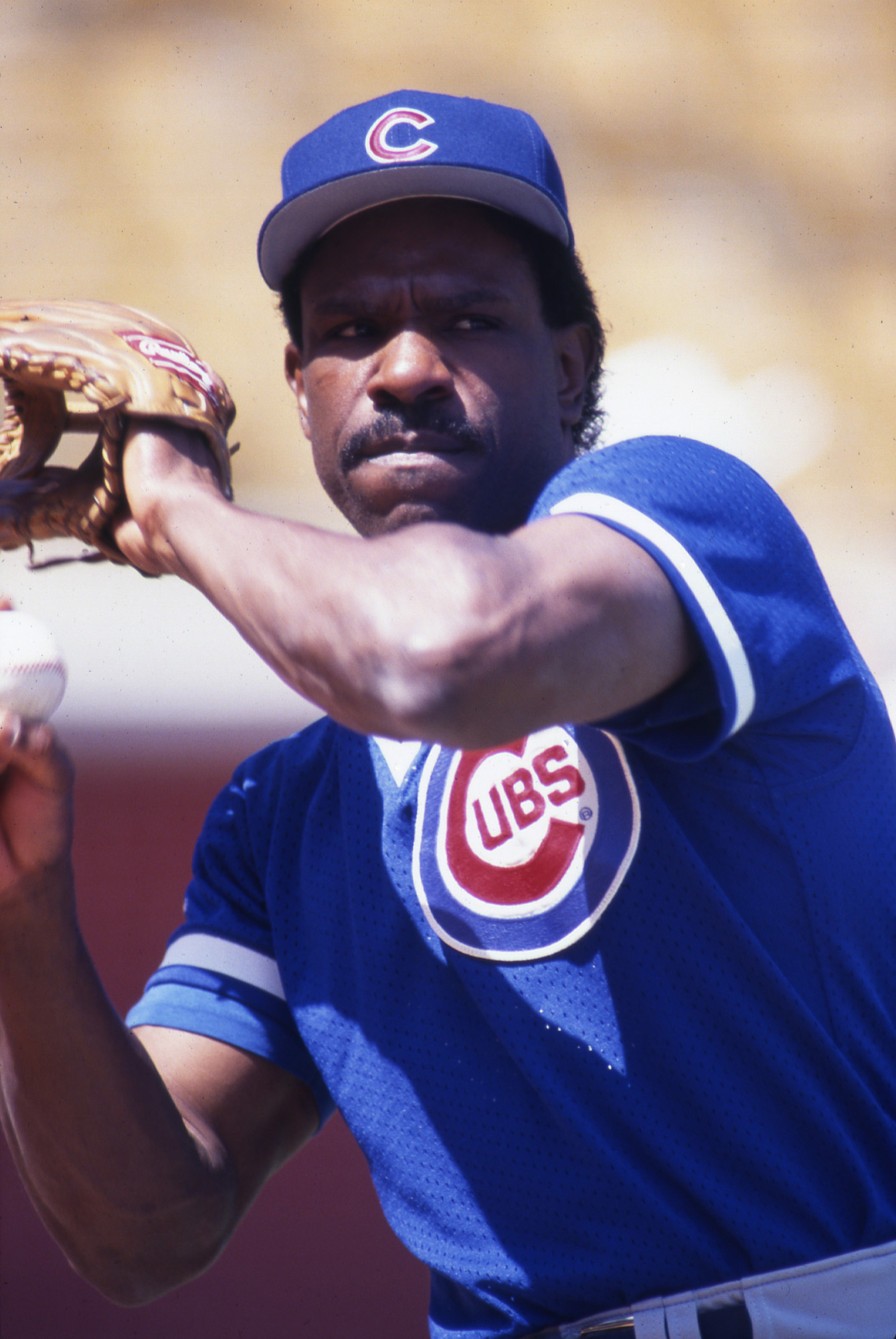 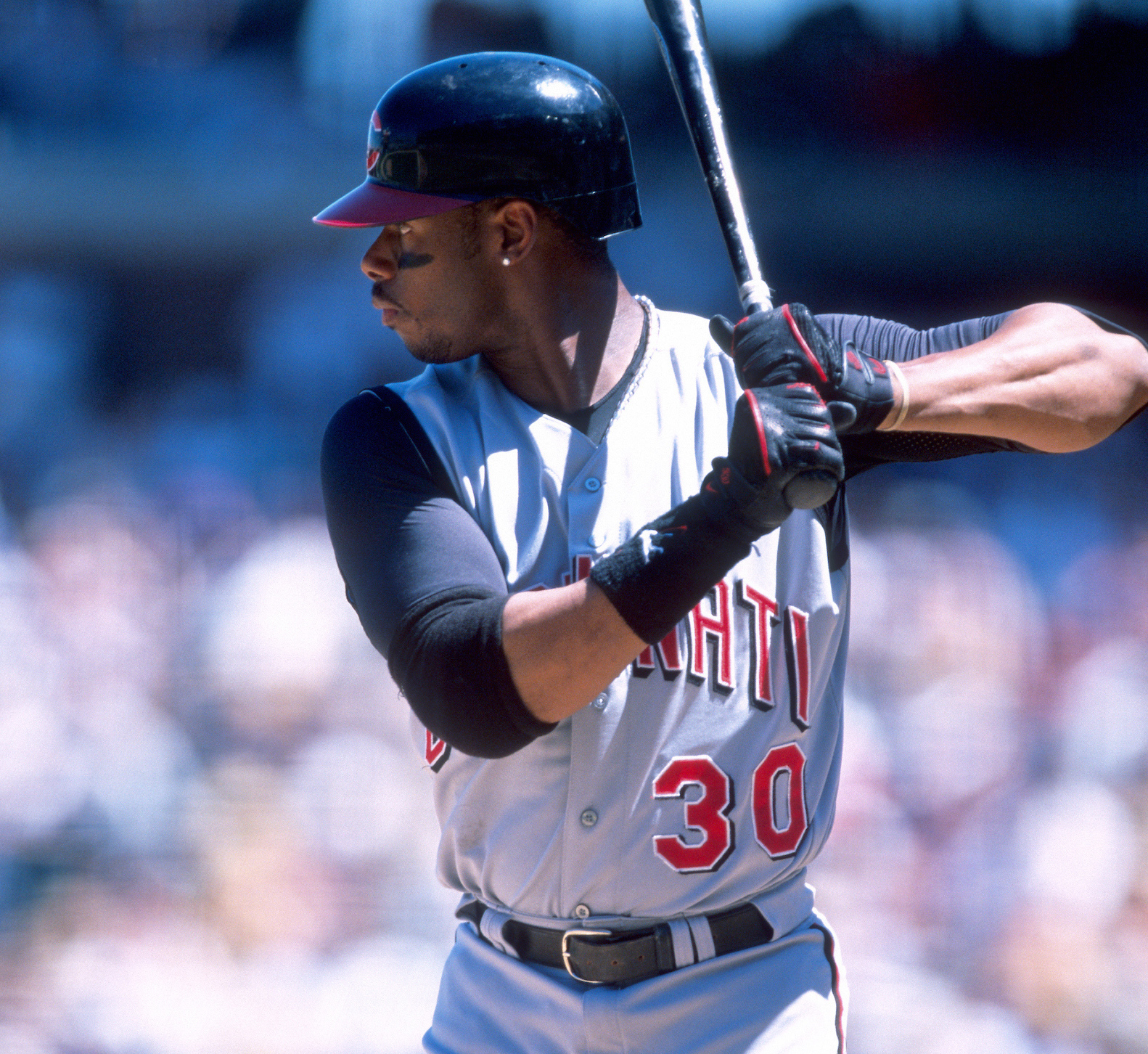