The Diamondbacks lefty made sure that 2000 would be different.

On April 30, 2000, Johnson improved to 6-0 on the season by defeating Chicago Cubs 6-0 at Wrigley Field. Johnson allowed just five hits over seven innings, striking out 11 to bring his season total to 64 before the calendar turned to May.

“If he keeps doing this, we’re going to be looking for a cape in his locker,” Diamondbacks pitching coach Mark Connor told the Arizona Republic. “He’s severely locked in right now.”

Blue reached six wins in April en route to the AL Cy Young and Most Valuable Player Award in 1971, but he lost his first decision of the year and ended the month with a 6-1 mark to go with a 1.20 earned-run average. Stewart was 6-0 with a 2.98 ERA in a season where he went 21-12 and finished fourth in the AL’s Cy Young Award voting.

Johnson’s torrid April seemed not to impress the 36-year-old fireballer despite the fact that he was entering rare territory for a pitcher his age. 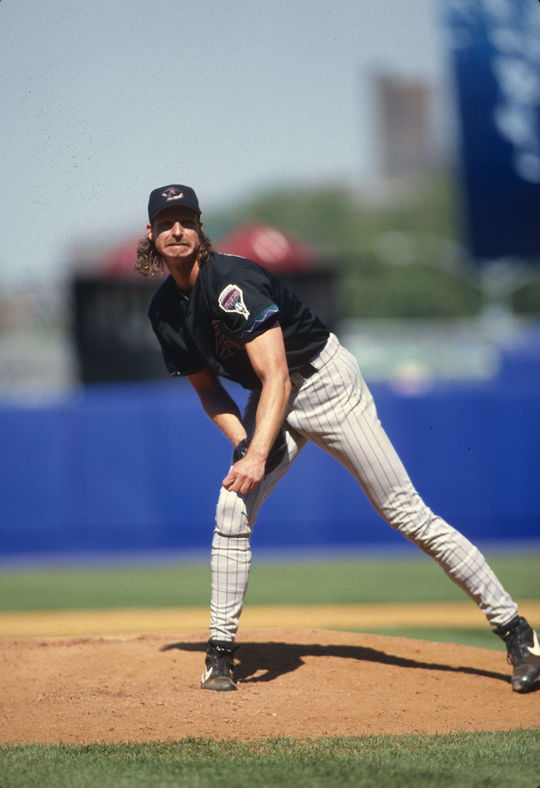 “I don’t get all wrapped up in it,” Johnson told the Arizona Republic. “This is the benefit of it when everyone plays well, and I pitch well in situations to win a game.”

In 2002, Johnson would duplicate his six-win April, becoming the only pitcher to reach that mark twice.

From his age-30 season on, Johnson posted 235 of his 303 career wins, 3,749 strikeouts (only four pitchers, including Johnson, have more strikeouts for their entire career) and all five of his Cy Young Award-winning seasons. 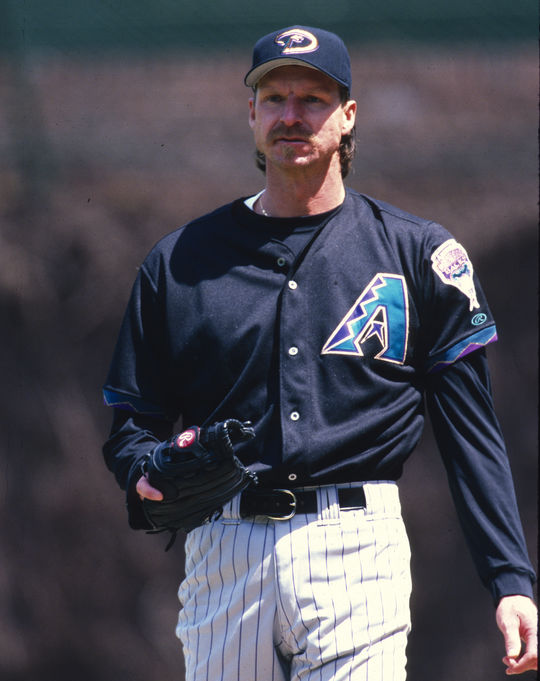 “If there’s a better pitcher out there,” said Cubs first baseman Mark Grace, who would join Johnson on the Diamondbacks starting in 2001, “I’d like to see him.” 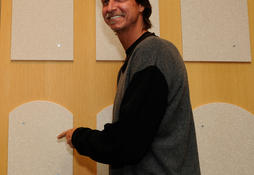 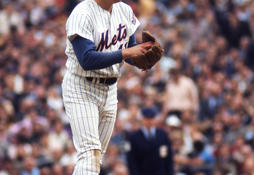 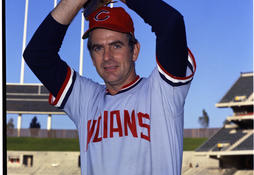 Perry made history in 1978 by becoming the first pitcher to win the Cy Young Award in both the National and the American League.