It was the most famous headache in baseball history, and it turned Wally Pipp into a trivia question.

It turned Lou Gehrig into a baseball immortal.

On June 2, 1925, Pipp, the New York Yankees starting first baseman, asked out of the lineup because of a headache. Yanks manager Miller Huggins turned to his bench, where he found 21-year-old Lou Gehrig.

That Tuesday afternoon, Gehrig had three hits and scored a run – batting sixth – in New York’s 8-5 win over the Washington Senators at Yankee Stadium. Officially, Gehrig’s streak of 2,130 consecutive games began the day before with a pinch-hitting appearance. But Pipp’s headache launched Gehrig’s career as the Yankees’ starting first baseman.

“Lou was the most valuable player the Yankees ever had because he was the prime source of their greatest asset – an implicit confidence in themselves and every man on the club,” wrote Stanley Frank in the New York World Telegram. “Lou’s pride as a big leaguer rubbed off on everyone who played with him.” 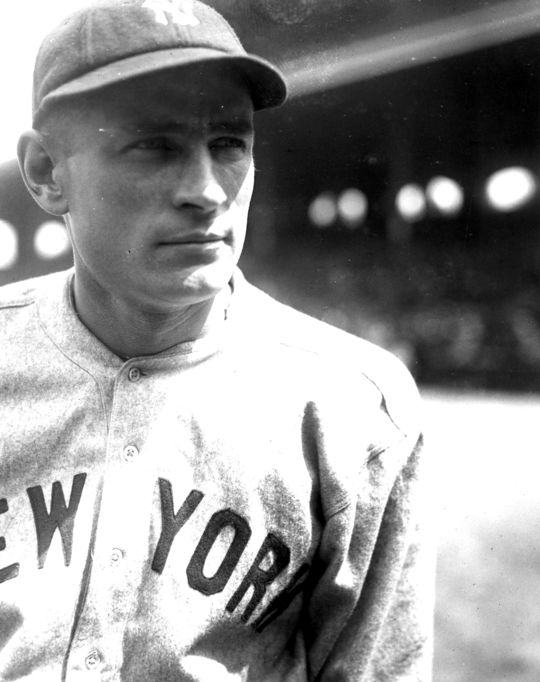 Wally Pipp played in the big leagues for 15 seasons, driving in more than 100 runs three times for the Yankees while playing in three World Series for the Bronx Bombers. But when a headache forced him from the Yankees' lineup on June 2, 1925, Lou Gehrig took over at first base for New York. (National Baseball Hall of Fame and Museum)

Gehrig went hitless in three at-bats the next day against the Senators, and was actually replaced at first base late in the next two games by Pipp.

But on June 5 against the Browns, Gehrig hit his first home run of the season – and the legend was born.

Pipp, meanwhile, was sold by the Yankees to the Cincinnati Reds after the 1925 season, and went on to drive in 99 runs as the Reds’ everyday first baseman in 1926. 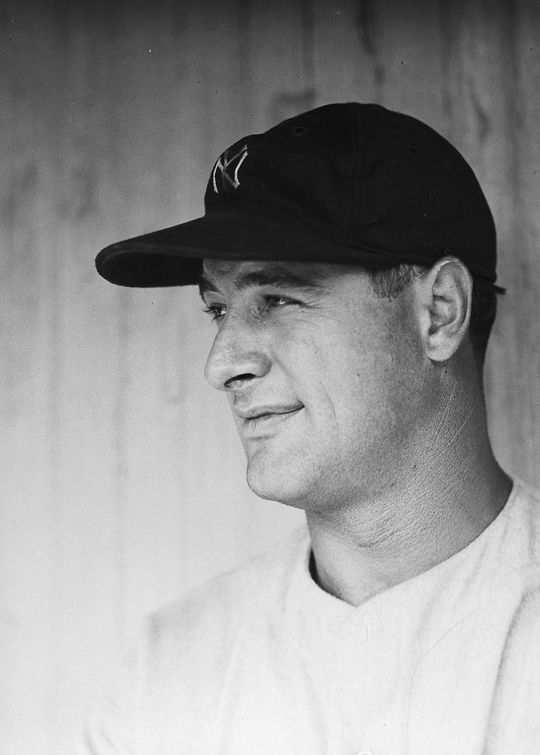 Over 17 big league seasons, Lou Gehrig batted .340 with a .447 on-base percentage and a .632 slugging percentage. He was elected to the Hall of Fame in 1939. (Forrest Yantis/National Baseball Hall of Fame and Museum)

“I may have been given a bad break,” said Gehrig at a day in his honor at Yankee Stadium on July 4, 1939. “But with all this I have a lot to live for.

“I consider myself the luckiest man on the face of the earth.”

Gehrig passed after battling ALS for more than two years on June 2, 1941 – 16 years to the day after he replaced Pipp. 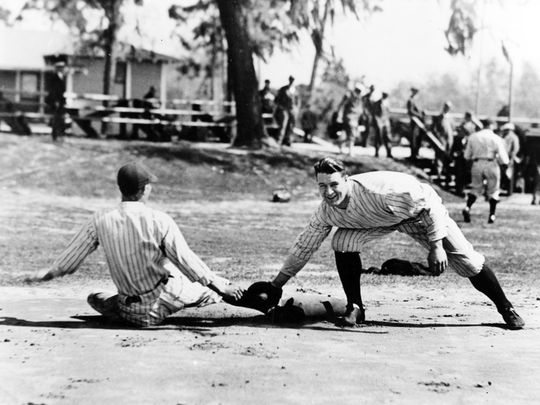 Lou Gehrig took over at first base for the Yankees on June 2, 1925. He would play 2,130 straight games before amyotrophic lateral sclerosis forced him from the lineup. (National Baseball Hall of Fame and Museum)