When the confetti settles after celebrating that year’s champions of the baseball world, some fans dive into the free-agency market and speculate about the hot stove, others turn their attention to the upcoming year’s Hall of Fame class, and plenty more seek to fill the void of the offseason by following another professional sport.

The latter group of fans will occasionally get to experience baseball cross-overs, like in Anaheim where the Angels and Ducks have hosted nights for the other team, and where the two teams’ logos have been combined together or the opposite team’s logo was worn on a jersey during warmups.

However, one such Boston based cross-over led to a unique artifact acquisition by the National Baseball Hall of Fame and Museum.

On Jan. 1, 2010, Fenway Park, usually home to the Boston Red Sox, became the temporary home of the Boston Bruins hockey team. Fenway was selected to host the third installment of the NHL Winter Classic. This event is one of three NHL games annually played outdoors – usually at a baseball or football stadium.

The 2008 and 2009 games were held at Ralph Wilson Stadium (in Buffalo) and Wrigley Field, respectively. While Fenway’s National League counterpart, Wrigley Field, was the first baseball stadium to hold the Winter Classic, it only made sense for Fenway to host the event the following year.

The ceremonial faceoff for the game featured the ceremonial captains for each team: Flyers great Bobby Clarke and Bruins legend Bobby Orr, both of whom are members of the Hockey Hall of Fame. The two skated to center ice where they removed their right gloves, shook hands, embraced, and skated off to greet the current teams as they skated onto the ice. The two would later return to the ice for the faceoff, with the puck dropped by Staff Sergeant Ryan R. LaFrance, a United Stated Army veteran.

Clarke ending up with the puck, before handing it LaFrance. The National Baseball Hall of Fame and Museum would later receive the gloves worn by Orr. 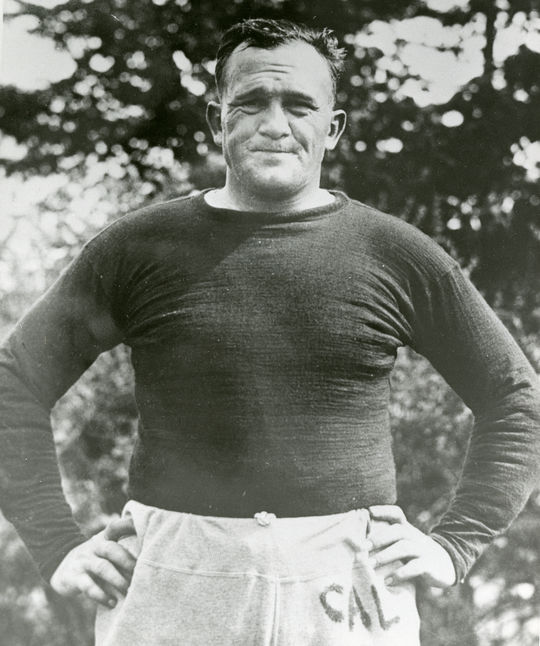 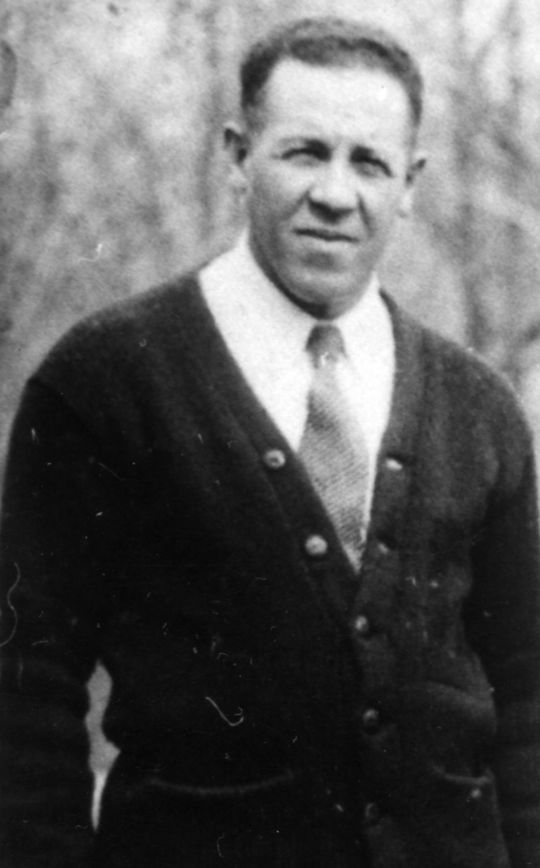 Once the puck dropped, before a crowd of 38,112, it became clear that with or without the word in the game’s name, the 2010 Winter Classic was certain to be just that, a classic. Despite no scoring in the first period, the period had plenty of action, especially at the 12:01 mark when the Bruins’ Shawn Thornton and the Flyers’ Daniel Carcillo engaged each other in a fight that left the hometown crowd deflated as Carcillo took Thornton to the ice. Both players earned five-minute major penalties for the fight.

The second period saw an increase in offensive output as the Flyers’ Danny Syvret was able to score the first goal of the game with Scott Hartnell and Jeff Carter getting assists on the goal. 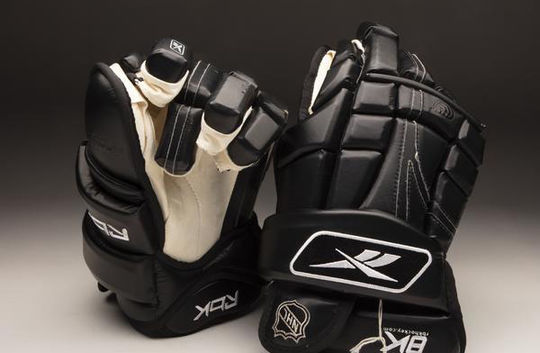 In the third period, the Flyers saw themselves shorthanded as the result of a Kimmo Timonen tripping penalty. The Bruins capitalized on the ensuing Power Play when Mark Recchi scored Boston’s first goal of the game. Recchi was assisted by Derek Morris and David Krejci to tie the game at one a piece.

In overtime, the Bruins Captain Zdeno Chara would get his first and only point of the game – Chara passed to Patrice Bergeron, whose pass to Marco Sturm was tipped and snuck past Flyers goaltender Michael Leghton to secure the win for Boston. 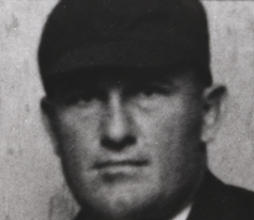 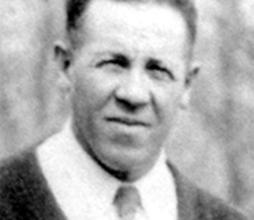 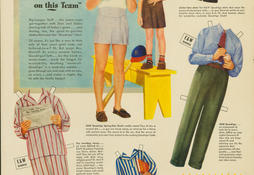 Stan Musial and his son Dickey appeared in this 1948 advertisement that is now a part of the Hall of Fame collection. 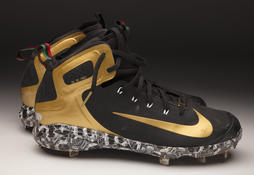 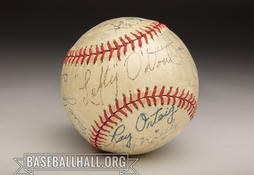