Murray Chass was a pioneer in the coverage of business and labor issues within baseball.

A former New York Yankees beat writer who helped set the standard in print journalism for the position of national baseball writer, he covered baseball for more than 40 years.

Covering the Yankees for The New York Times from 1970 through 1986, Chass was one of the first beat writers in the country to cover the organization as a whole, not just report the games.

His Times colleague, Pulitzer Prize-winning columnist Dave Anderson, said: "He and Dick Young were the two best reporters I've been around in 50 years. I'd hate to be the President of the United States if Murray were covering the White House." 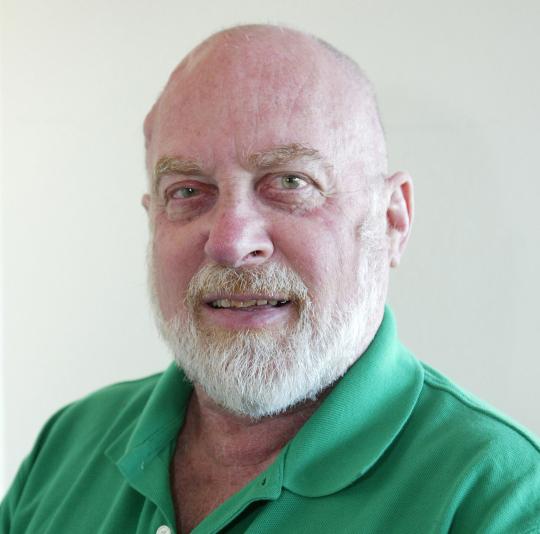 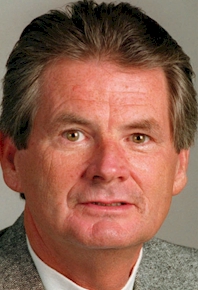 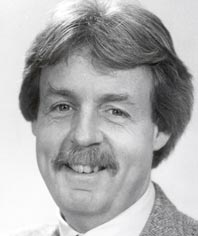