In January, Iván Rodríguez became the first Puerto Rican catcher to be elected to the Hall of Fame and only the second backstop to earn election in his first year eligible.

Within hours of his election, Rodríguez gave a heartfelt hat-tip to first-ballot Hall of Famer Johnny Bench, naming the former Reds’ All-Star as a source of inspiration.

But Rodríguez was also inspired by a fellow Puerto Rican who starred behind the plate in the big leagues.

Executive Editor Muñiz, along with Editor in Chief Adrian Burgos Jr., Digital/Social Editor Henry Pacheco and Tab Bamford of TeamWorks Media, have recently teamed up with the Baseball Hall of Fame to tell the stories of Latino baseball’s past, present and future through La Vida Baseball, a new digital media platform – www.lavidabaseball.com – which will serve as a community for fans all over the Americas.

“I was an original consultant on the (Hall of Fame’s) ¡Viva Baseball! exhibit,” Burgos Jr. said. “[The exhibit] was our first very big swing at it and it achieved a lot. I remember seeing the reactions of Juan Marichal and Orlando Cepeda – they were very proud of their voices being engaged, told and captured. Being able to connect the history of Latinos who came, to be able to help them tell their stories, in a way that stories today resonate, with the stories of the past -- that is part of what’s been missing.”

In what Muñiz calls “la circularidad de la vida,” the very same ¡Viva Baseball! exhibit Burgos Jr. consulted on at the Hall of Fame was what inspired the creation of La Vida Baseball to begin with. 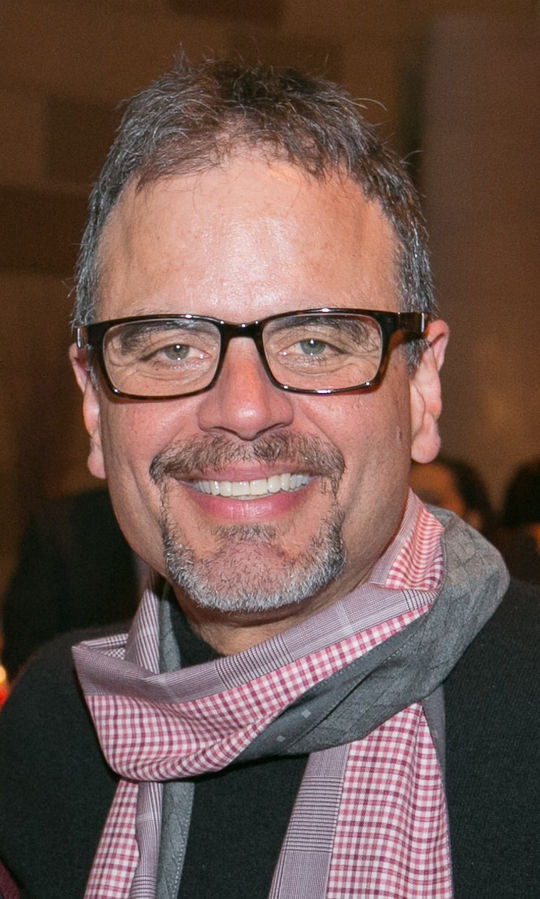 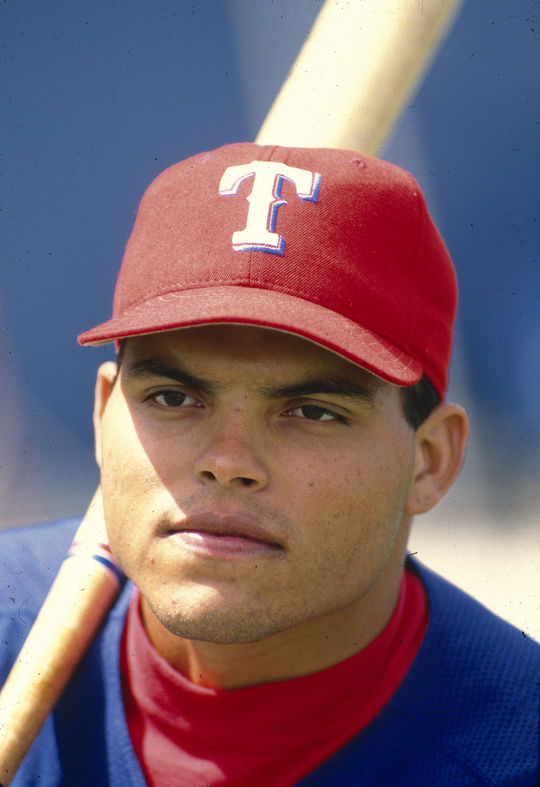 “I saw the ¡Viva Baseball! exhibit and absolutely loved the approach that it took,” Tab Bamford said. “I reached out to the Hall about really joining forces to jump into a huge hole in the media landscape: the growing impact that Latinos have on the game today.”

The Hall of Fame connected Bamford with Burgos Jr., who in turn looped in Muñiz. A couple of years later, they found themselves joining forces with the Hall of Fame as their website launched in March.

Former player Edwin Rodríguez (far left) works with a catcher during a baseball clinic for kids at the Canales low income housing project in San Juan, Puerto Rico on December 27, 2014. The stories of baseball players throughout Latin America will be told on La Vida Baseball's platform. (Jean Fruth / National Baseball Hall of Fame)

“The La Vida Baseball project gives the Hall of Fame the opportunity to tell the story of Latino baseball and its impact on the game through our collections,” said Sean Gahagan, the Museum’s Vice President of Retail Merchandising and Licensing. “And it also allows us to reach out directly to a Latino audience with stories that will resonate with them.”

The relationship will reap benefits for both parties, as the Hall taps into a new audience and fan base, and La Vida chips away at their ultimate goal: Reshaping the way baseball is covered.

“The under-told history of Latino players and the role they have played in the game – that history is not just an individual history,” Bamford said. “Puerto Rico’s is different than Venezuela’s which is different than the Dominican Republic’s – there is a massive, underserved baseball audience that is incredibly engaged. But there isn’t a voice really speaking to them, about the history or the present or the future.

“We are creating a megaphone for the Latino fans and the Latino stories.” 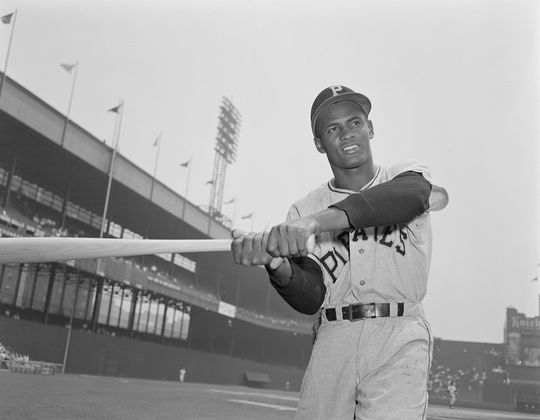 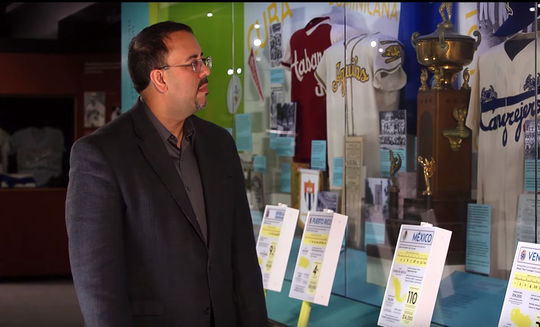 Beginning today, Latino fans will have an online community that speaks to their passion through a groundbreaking digital media property. 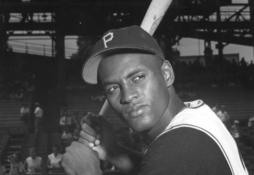