Part of the BASEBALL HISTORY series
Written by: John Perrotto 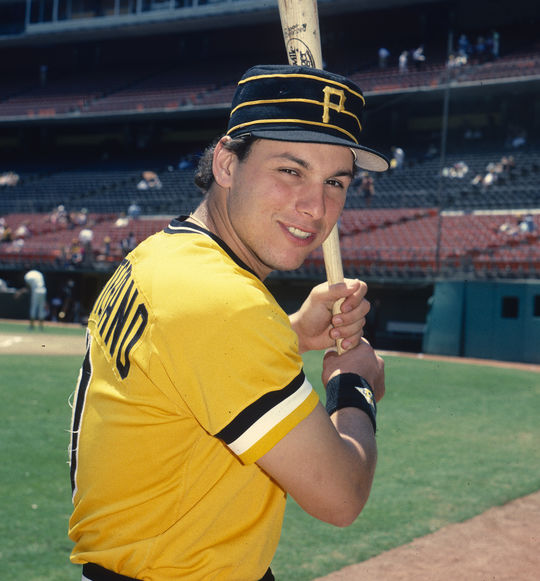 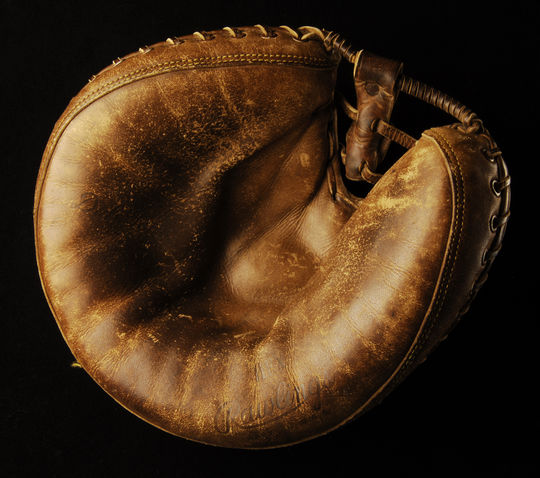 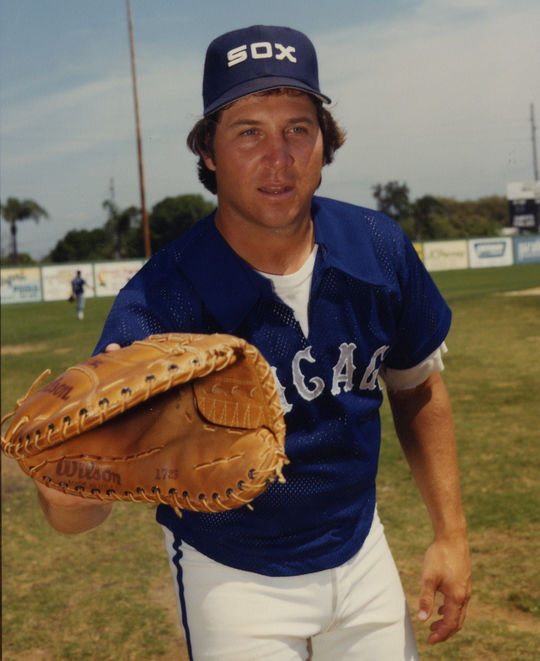 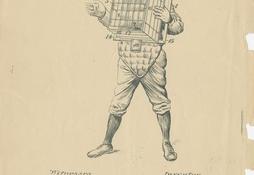 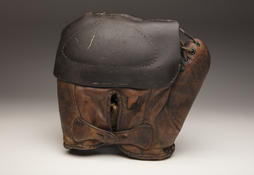 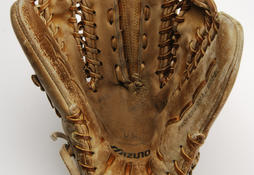