The Detroit Tigers hit three home runs en route to a 7-5 win over the Atlanta Braves in the 41st Hall of Fame Game on Aug. 13, 1984, at Doubleday field.

For the 22nd consecutive time, a capacity crowd of more than 9,000 fans attended the game.

Chet Lemon, Ruppert Jones and Doug Baker each homered for the Tigers while Dale Murphy and Brad Komminsk hit round-trippers for the Braves.

With the win, the American League took a 23-15 lead in the series. Three games had ended in ties. 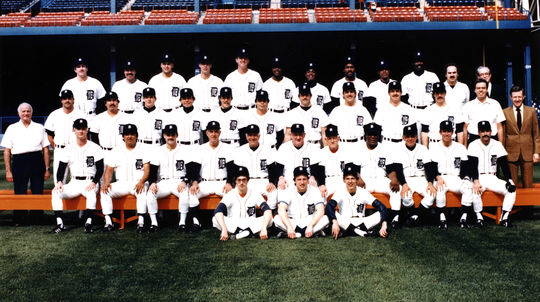 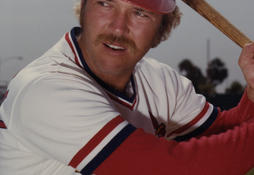 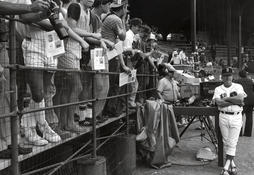