Imagine the World Series. As the long season of America’s national pastime comes to an end, the two best teams in the major leagues square off. They’ve fought their way through the postseason and finally battle to determine the best. Millions watch across the world to see who will be crowned king.

Now imagine that the World Series was cancelled.

For baseball fans who remember the 1994 season, it’s not hard to picture. As labor disputes caused major league players to strike, the entire postseason was cancelled. No playoffs. No World Series. Fans were sadly deprived of a 1994 major league champion.

There have been labor disputes, disagreements and conflicts for nearly as long as professional baseball has existed. Players have fought for position on issues such as salary, pension plans and drug testing. But owners, too, fight for what they believe is best for their ball clubs. Unfortunately, the result of the conflict between players and owners sometimes results in stoppage of play. But amidst the working disputes of baseball, who’s in the right? Surely players have the right to negotiate and ensure they’re being treated fairly. However, as players are being paid by the millions, should they really be complaining? So whose cause is more justified? The players? Or the owners? 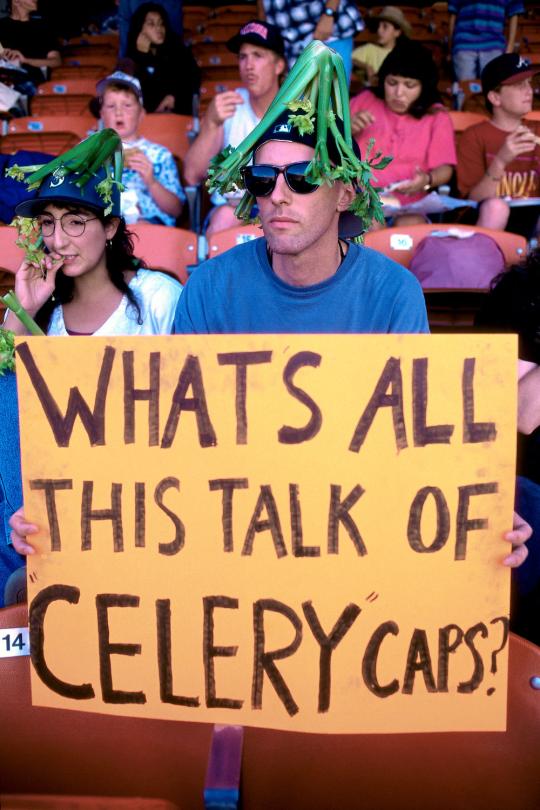 A baseball fan holding up a sign that reads "What's all this talk of celery caps?" on August 12, 1994. The game, played by the Mariners and A's, was the last game played before the strike was called. BMangin0281 (Brad Mangin)

The strike of 1994 raised some of these questions. The league’s collective bargaining agreement was set to expire in December of that year. As baseball’s financial situation was worsening, owners looked for places to save money. Player salaries, at an all-time high of $1.2 million on average, was one of those places. After looking at other professional sports leagues like the National Football League and the National Basketball Association, owners of major league teams thought they had a solution to their problems: A salary cap.

In June of 1994, the owners came out with an official proposal which, among other things, included a salary cap and eliminated salary arbitration. The owners claimed that the new agreement would raise average salaries from $1.2 million in 1994 to 2.6 million in 2001. But the players, remembering the 1980s collusion cases in which owners tried to hold down salaries by not bidding on free agents, were suspicious. Major League Baseball Players Association executive director Donald Fehr rejected the proposal, stating that it was of absolutely no benefit to the players. 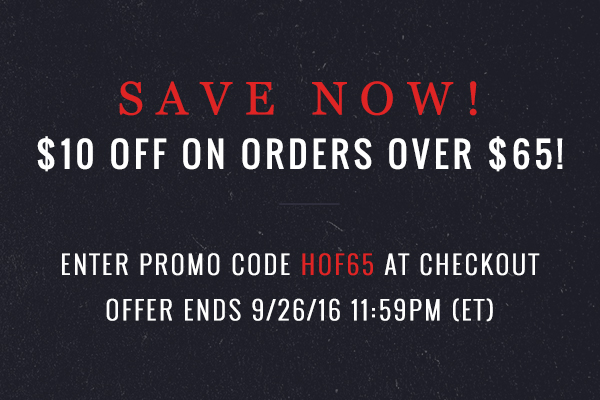 As the deadline for a new agreement neared, negotiations between the two sides continued to heat up. Murmurs of a strike surfaced as the owners wouldn’t concede their initial proposal. The situation only grew worse when the owners decided to withhold $7.8 million in pension and benefit money. Shortly after, the Senate failed to approve antitrust legislation that would have aided the players’ cause. June turned to July, and still no progress had been made.

With no acceptable agreement on the table, the players set Aug. 12, 1994 as an official strike date. And when the date came, they followed through. After games ended on August 11, the players walked off the fields and commenced what was then the longest work stoppage in the history of major North American professional sports leagues.

It wasn’t until March 31,1995 that the situation showed hope. After hearing a complaint about unfair labor practices, Supreme Court Judge Sonia Sotomayor issued a preliminary injunction against the owners. Then, on April 2, 1995, the day before the MLB season was set to start with replacement players, the strike came to an end. With a shortened 144-game season in place, the players returned and baseball continued on in 1995. 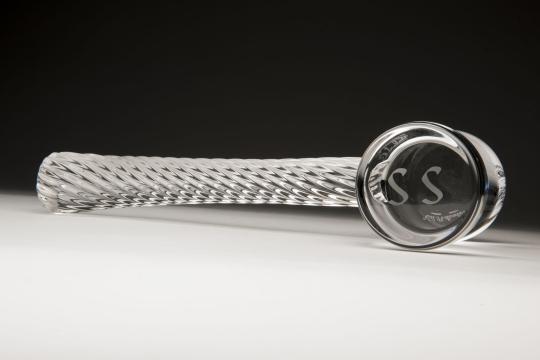 In historical context, the players were justified for their 1994 labor concerns. In the early days of baseball, players had few rights. The 1870s and 1880s actually saw baseball’s first salary cap as the players were limited to $2,500 a year. Also, owners had the right to retain a player’s contract for essentially as long as they wanted under baseball’s controversial reserve clause. It wasn’t until 1975 that the reserve clause was eliminated and free agency began its rise. If it weren’t for the founding of the Major League Baseball Players Association (MLBPA) and the subsequent successful litigation against Major League Baseball (MLB), such progress may not have been made.

The MLBPA provides professional baseball players with assurance that they will be treated fairly. Free agency is a great example of that. If a player’s contract is up and they have at least six years of service, the MLBPA ensures that players are free to pursue offers made by other teams. Additionally, the MLBPA allows players the right to salary arbitration, a process through which players can try to help determine their salary for the upcoming year. The MLBPA also helps to negotiate the leagues collective bargaining agreement to ensure that the duties and working conditions of major league players are just and safe. Lastly, the Players Association makes sure that team owners don’t participate in prohibited activities like collusion or unfair labor practices.

And it’s not like the players aren’t getting paid. The 2015 average salary for an MLB player is $4 million. Clayton Kershaw tops the list, earning more than $32 million this season.

Also, some believe that the MLBPA hasn’t always had the best interest of the game at heart. In the late 1990s and early 2000s, some thought they got in the way of drug testing. Standing up for the players’ privacy, the MLBPA stated that they opposed drug testing because they didn’t know how the testing programs would be administered or what would be done with the testing records once they were obtained. However, some, like former San Diego Padres closer Trevor Hoffman, believe that the Players Association was opposed to drug testing because it would cause them to lose money. “The Players Association wants people to put up numbers so they can get paid more,” Hoffman said. “Is that the integrity of the game?” 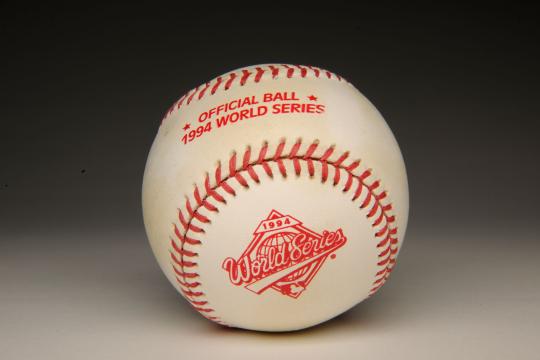 Because of the strike of 1994, Tony Gwyn missed his chance to be the first player since Ted Williams to finish batting over .400. Matt Williams lost his chance to beat Roger Maris’ single season home run record. The world never got to see Michael Jordan’s baseball career play out. The Montreal Expos, having their best year and considered by many as a World Series favorite, were forced to end their season. Had the players and the owners been able to come to an agreement, fans would have witnessed what the 1994 season had in store.

Looking back on the labor disputes of baseball, it isn’t easy to decide who was more justified. The players and the owners each have their own justifications and motivations. But these disagreements undeniably have cost fans a chance to witness baseball greatness. And so, after disputes that have caused strikes and lockouts, who’s in the right? The players? Or the owners? 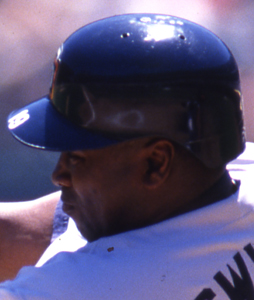 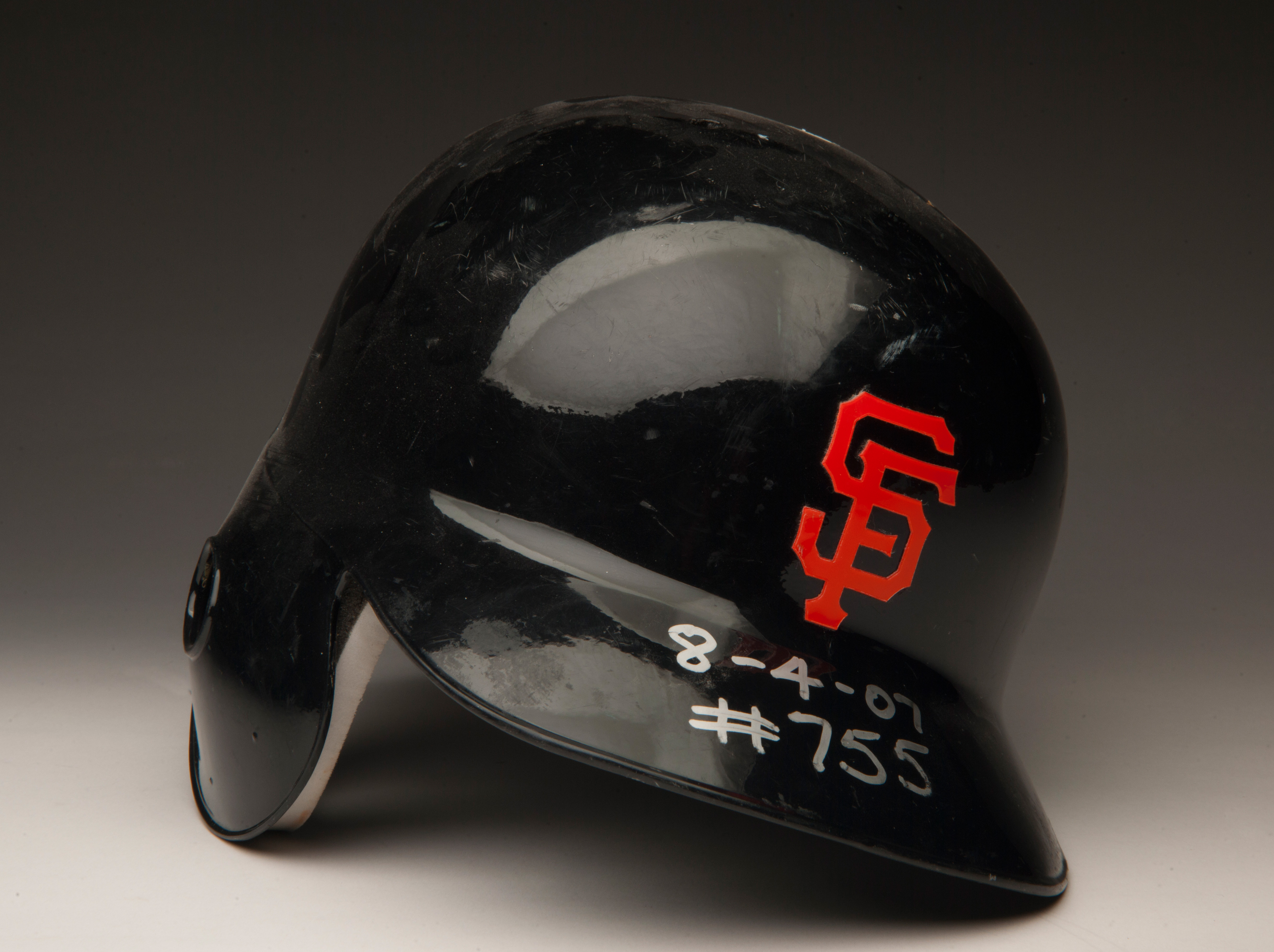 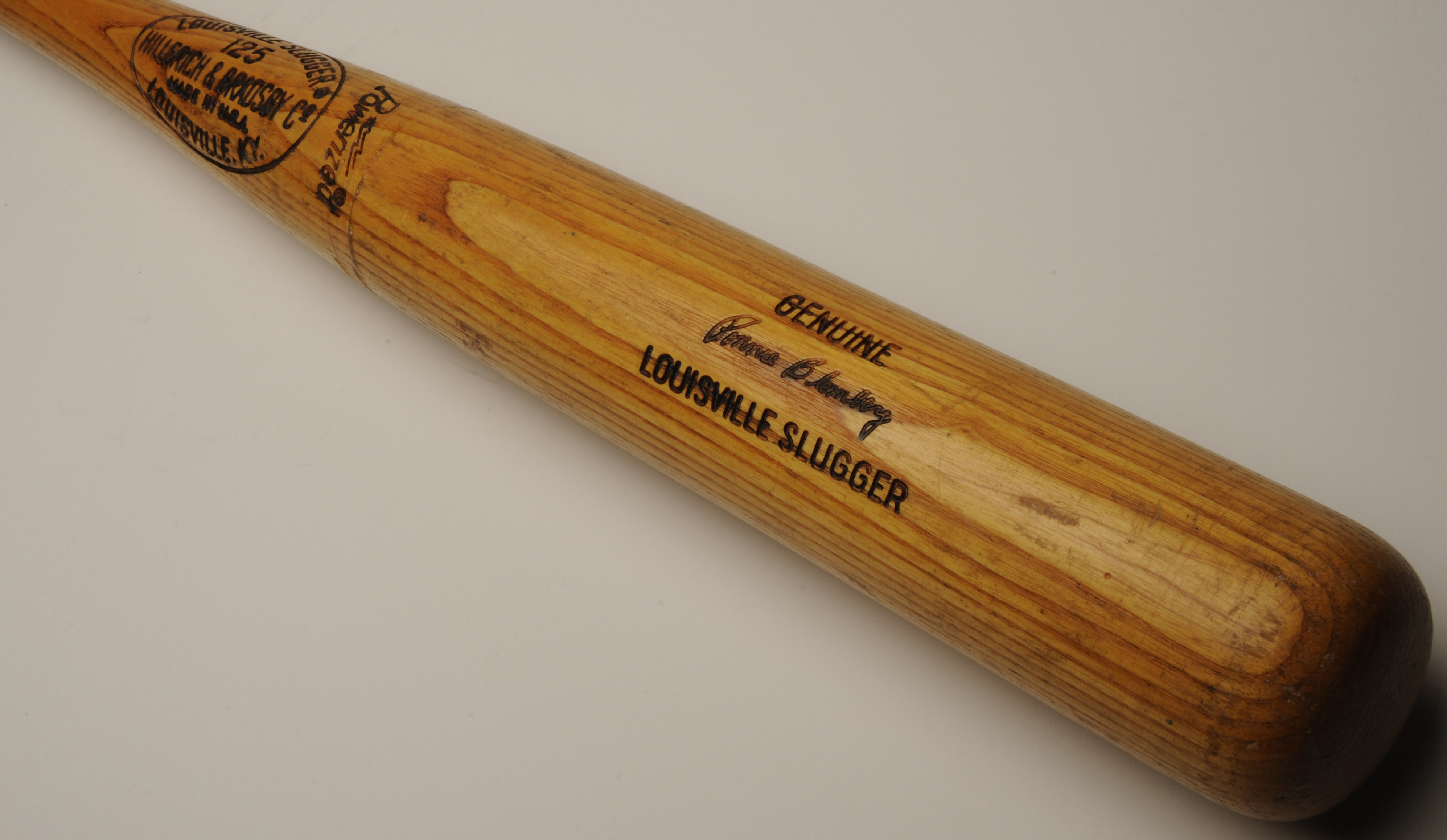