With a game-time temperature of 89 degrees, August 17, 2014 was a hot night – for Denver, at least. Ominous clouds loomed over Coors Field as the grounds crew prepared for Game 2 of the Rockies’ doubleheader against the Cincinnati Reds. The stadium was just over half-full by the start of the game, but by innings eight and nine, attendance began to dwindle.

Whether this was due to rain – or the Rockies’ five-run lead by end of the eighth inning – the fans who left missed history that night at Coors. Colorado right fielder Michael Cuddyer, in his first day back off the 60-day DL, was off to a strong start in the first with a scorching triple to right field.

He followed that with a home run to the left field seats in the bottom of the sixth.

In the bottom of the seventh, he recorded a double… and was starting to notice a pattern.

“I think anytime you have one left [to go in the cycle], you definitely are aware of it,” Cuddyer said in an interview with the Hall of Fame. “It was crazy, I felt good coming off the rehab assignment, but that was the second game of a doubleheader.” 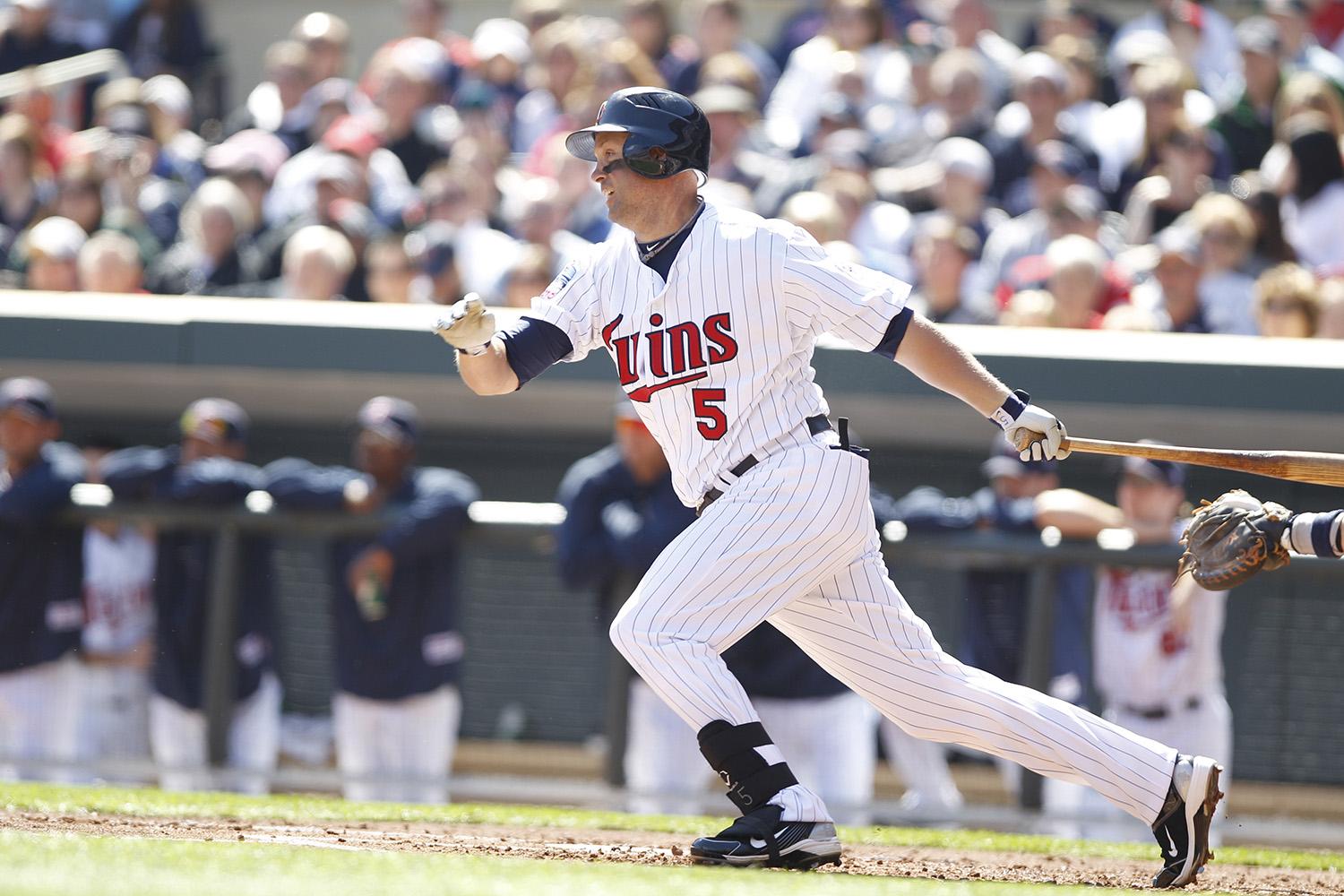 Michael Cuddyer started his career with the Minnesota Twins in 2001 and would play with the team for 11 seasons. (MN Twins / Photographer Bruce Kluckhohn)

By the time the bottom of the eighth rolled around, the remaining Rockies fans were on their feet in an uproar, as Cuddyer recorded an RBI single to drive in shortstop Josh Rutledge – and in so doing, completed his second career cycle. The outfielder was the third player in history to record a cycle in both leagues, joining first baseman John Olerud and first baseman/left fielder Bob Watson.

As he jogged back to the first base bag, Cuddyer motioned toward an umpire with a grin on his face, requesting the ball he hit to record the historic single. Reds shortstop Zack Cozart complied, tossing it back to the dugout.

Almost three years later, that same baseball found its way to Cooperstown, where it will be preserved for fans of the Rockies the National Pastime, alike.

“I couldn’t have been more excited [about the donation],” vice president, exhibitions & collections Erik Strohl said. “Being only one of three players ever to hit a cycle in each league, it makes the logical bookend to the bat we received from him after his first cycle with Minnesota in 2009. Cycles are about as rare as no-hitters, so his accomplishments are certainly moments that deserve to be recognized and remembered.”

Cuddyer agreed that the baseball would complement his first donation in 2009.

“I hit for the cycle when I was with the Twins, and at the time the [Hall of Fame] asked for an artifact from that game so I gave a bat,” Cuddyer said. “After hitting for the cycle again in 2014, I didn’t donate anything from that game, which I thought was even cooler because of the American and National League-component. When I had the opportunity [to come to Cooperstown] I figured there’s no better place where it could be than in a temperature-controlled area with 100-year-old balls.”

Cuddyer was in Cooperstown for the 2017 Hall of Fame Classic, but had his first visit to the village in 2004 as a member of the Minnesota Twins, who faced off against the Atlanta Braves in the Hall of Fame Game that year.

For Cuddyer, who played in this year’s legends game, his second trip to the Hall allowed him more time to really soak in the baseball history.

“[When] I’d played in the Hall of Fame Classic, it was so quick,” Cuddyer said. “They let us tour the Museum, we played the game and then we left. This time I took my dad and my son, I thought it was a very cool generational thing for me to be able to do with them.”

But what made the trip even more special was an artifact that will mark Cuddyer’s place in baseball history for generations to come.

“At the time, I just knew I wanted to keep it,” Cuddyer said. “But as time went by, I knew I should give it to the Hall of Fame. I knew they would be able to take care of it better than I would.” 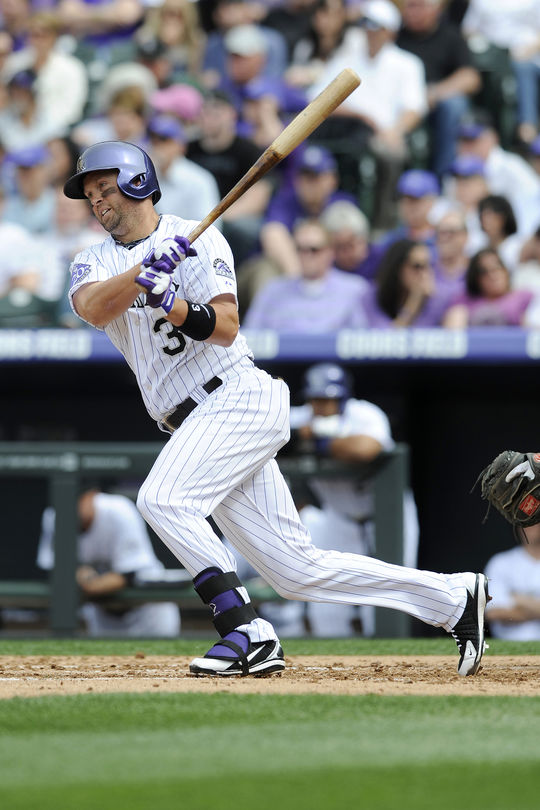 Michael Cuddyer played for the Rockies from 2012-14, during he which me made the 2013 National League All-Star team, earned a Silver Slugger Award and hit for his second career cycle. (CO Rockies / Jack Dempsey / Rich Clarkson and Associates) 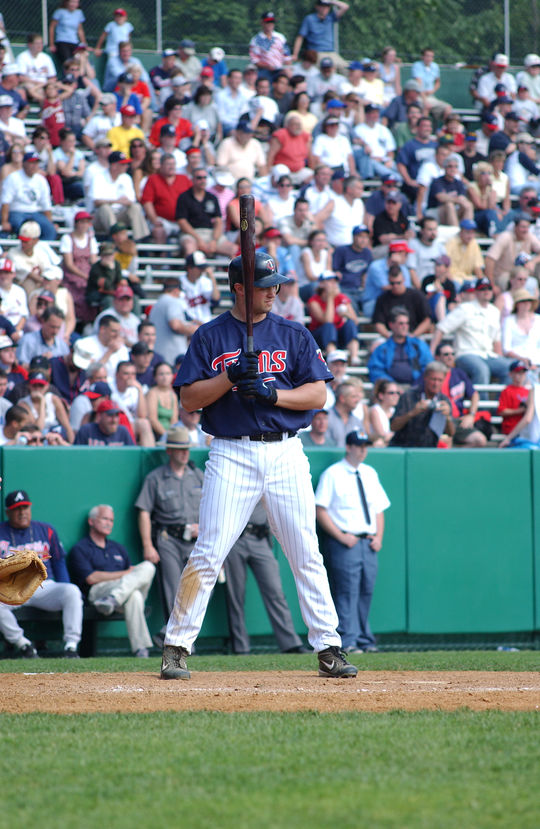 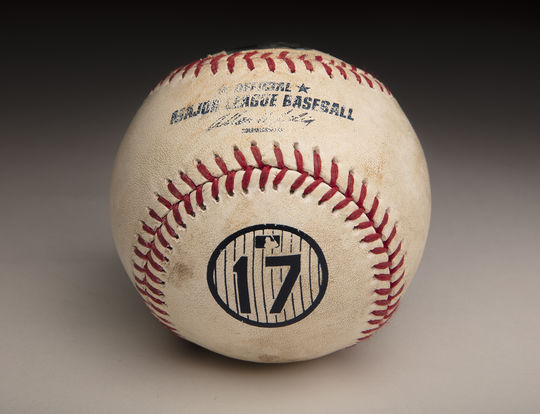 The baseball Michael Cuddyer hit to record his second cycle on Aug. 17, 2014 featured Todd Helton's No. 17 on it. The legendary Rockies first baseman had his number retired prior to the game. Cuddyer donated the ball to the Hall of Fame at the 2017 Hall of Fame Classic.(Milo Stewart Jr. / National Baseball Hall of Fame and Museum) 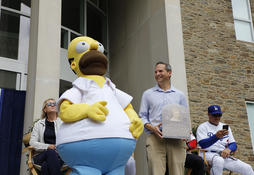 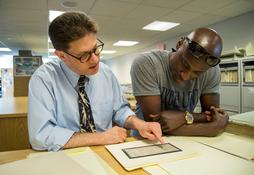 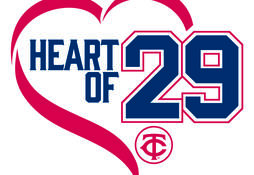