Born and raised in Princeton, Ind., and a graduate of Indiana University, Niehaus previously worked for the Armed Forces Radio and TV service, calling the action for Dodgers games before moving to New York to handle Yankees baseball, along with basketball and hockey.

Following his departure from the Armed Forces Network, Niehaus returned to Los Angeles to broadcast the Dodgers, Rams and Lakers. From 1969-76, he teamed with Dick Enberg and Don Drysdale on California Angels broadcasts, also broadcasting UCLA football and basketball from 1973-76, before moving to Seattle for the inaugural 1977 campaign.

Named one the "Top 10 Most Influential People of the Century" by the Seattle Times, Niehaus threw out the ceremonial first pitch for the inaugural game at Safeco Field on July 15, 1999. As one of the first two inductees to the Seattle Mariners Hall of Fame in 2000, he is also a member of the Puget Sound Sports Hall of Fame. In 2004, Niehaus was named Washington State Broadcaster of the Year by the Washington State Association of Broadcasters, having also earned Sportscaster of the Year honors for Washington in 1995 and 1996 by the National Sportscasters and Sportswriters Association. 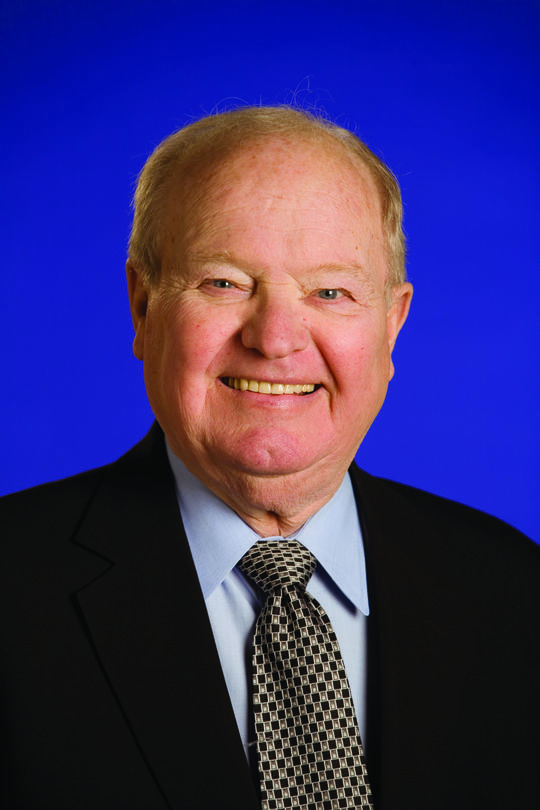 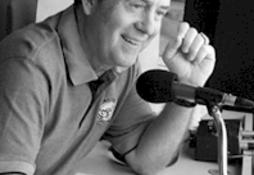 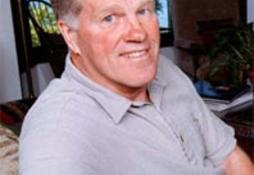