Despite the heroics of Los Angeles legends and even future Hall of Famers, Don Sutton was far and away the most consistent pitcher in Chavez Ravine during the 1960s and 1970s.

So it was a strange sight for Dodgers fans to see Sutton, the winningest pitcher in Dodger Blue, don the bright orange stripes of the Houston Astros during the 1981 season.

On Dec. 3, 1980, Sutton signed a four year, $2.85 million deal with the Astros. The contract made the 35-year-old right-hander one of the 10 highest paid players in the game as he joined future Hall of Famer Nolan Ryan, baseball’s first million-dollar man, on Houston’s pitching staff.

“I like the people I dealt with, the wide-open spaces of the Astrodome, the relief pitching, the manager (Bill Virdon), and the lifestyle in Houston,” Sutton said the day after he signed.

Sutton’s new contract marked the end of an accomplished era in Los Angeles. A model of consistency and durability, Sutton posted double-digit win totals in each of his first 15 seasons with the Dodgers, and surpassed Don Drysdale for first place on the franchise’s all-time wins list in 1979. From 1966-1980, Sutton never missed a turn in the rotation, and he collected the third-most strikeouts (2,652) and second-most shutouts (52) in the National League.

“When you gave him the ball, you knew one thing: Your pitcher was going to give you everything he had,” said Dodgers Hall of Fame manager Tommy Lasorda. 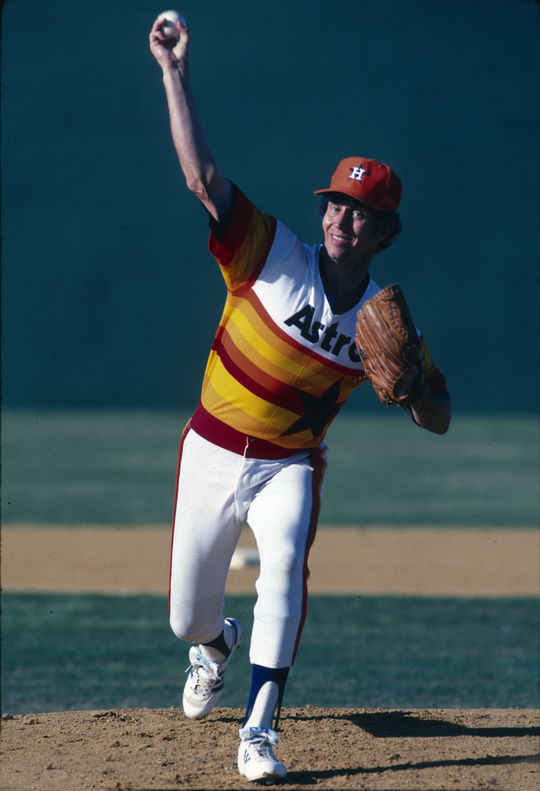 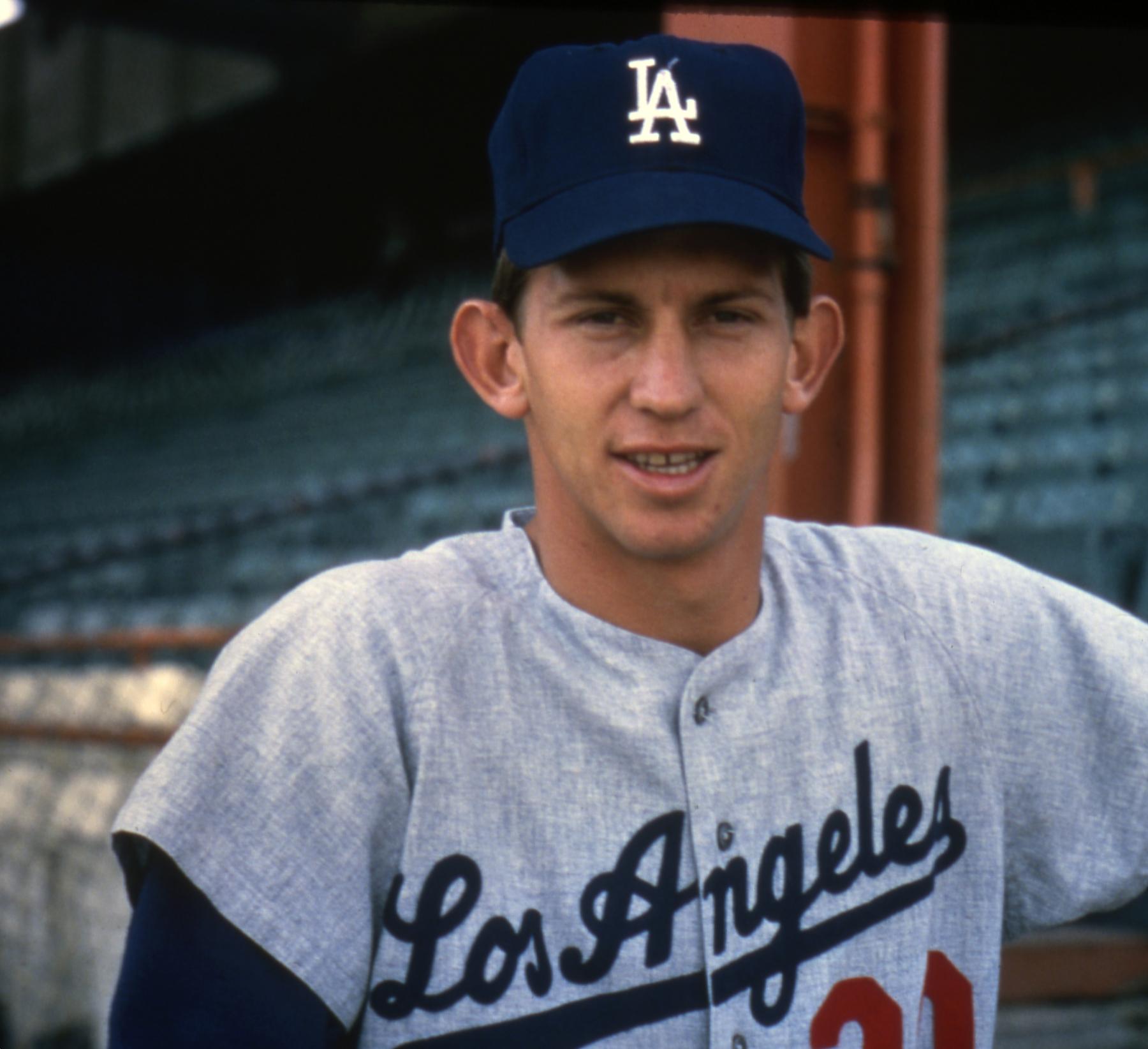 Right-hander Don Sutton debuted for the Dodgers at age 21 in 1966 in a rotation that included fellow Hall of Fame aces Don Drysdale and Sandy Koufax. Drysdale went 12-12 with a 2.99 ERA in his rookie season. BL-3973-84 (National Baseball Hall of Fame Library)

Sutton went 13-5 and led the National League with a 2.21 ERA during the 1980 campaign. But when the Dodgers decided not to renew Sutton’s contract, 10 teams lined up to court the veteran righty. It was widely believed the New York Yankees were Sutton’s top choice – especially when they offered him $900,000 per year.

In the end, however, Sutton spurned the pinstripes to join an Astros squad that had nearly captured the 1980 NL pennant. Perhaps it was the opportunity to pitch alongside Ryan, Joe Niekro and J.R. Richard – who at the time hoped to return from a stroke he suffered the previous summer – that ultimately persuaded Sutton.

“If J.R. does come back, are we gonna be awesome?” asked Sutton after inking his deal with Houston. “I defy any club to match us nine-deep on this pitching staff.”

Richard would never return to baseball, and Sutton wound up a spectator for the Astros’ run in the 1981 postseason as well. He was hit in the leg by a line drive and suffered a fractured right kneecap in his final start of the season.

Sutton recovered for the 1982 season, and was traded by the Astros in August to the Milwaukee Brewers for three minor league prospects. He went on to set several personal milestones during the remainder of his career with the Brewers, Athletics, Angels and then one final year with the Dodgers, including his 300th win, 3,000th strikeout and his 21st consecutive season with 100 strikeouts – a major league record.

In 1998, Sutton was given the ultimate recognition when he was inducted into the National Baseball Hall of Fame and Museum. 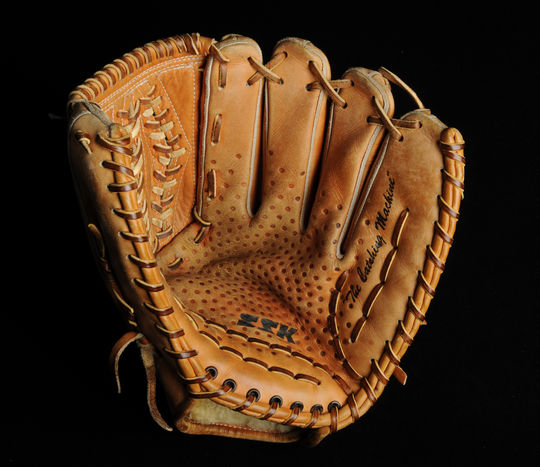