The 2000 recipient of the Ford C. Frick Award was Marty Brennaman, the radio voice of the Cincinnati Reds for over a quarter of a century.

A 1965 graduate of the University of North Carolina, Brennaman began his broadcasting career at WGHP-TV in High Point, N.C., and followed with stints in Salisbury, N.C., and Norfolk, Va.

In 1970, he received his first sports play-by-play opportunity, as the radio voice of the Virginia Squires of the American Basketball Association.

He added baseball to his resume in 1971, calling the action for the Triple-A Tidewater Mets.

In 1974, he was selected from over 200 applicants to succeed Al Michaels as the play-by-play "Voice of the Reds" on WLW Radio. He held that position through the 2019 season.

Throughout his longtime broadcasting tenure with the Reds, Brennaman teamed primarily with one partner: Joe Nuxhall. With his expressive style and enthusiasm, Brennaman forged his trademark less than two weeks into his first season. Following a remarkable Cincinnati rally to win a game, he bellowed, "This one belongs to the Reds!" 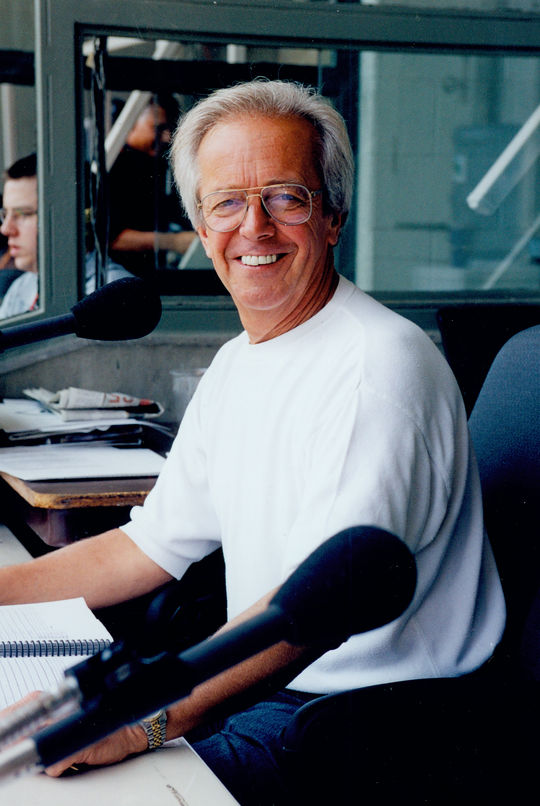 Throughout his career, he called numerous World Series on radio for NBC, none more memorable than the 1975 Series between the Reds and Red Sox. He was a multi-time winner of the Ohio Sportscaster of the Year Award and garnered the same award in Virginia four times.

Brennaman's son, Thom, worked with his father in Cincinnati as the television voice of the Reds. 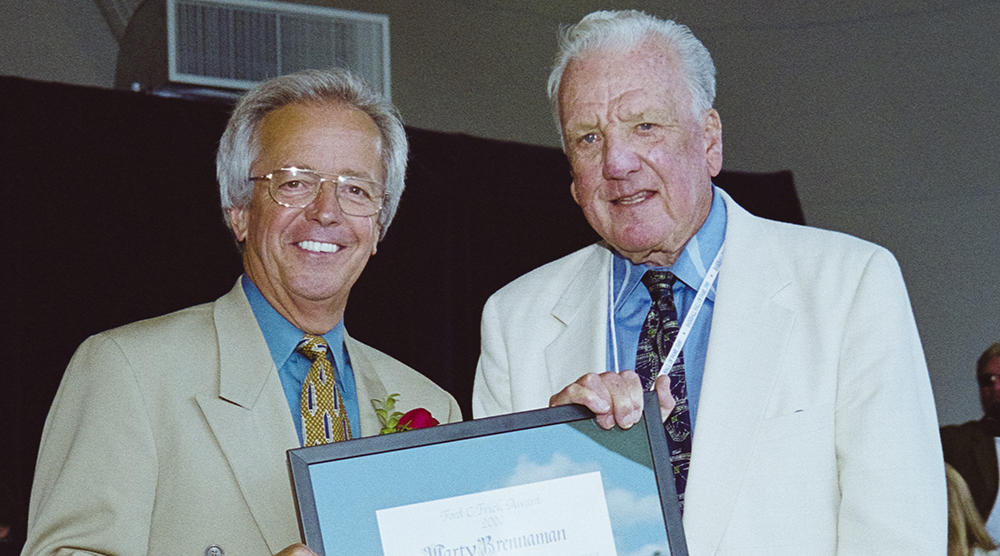 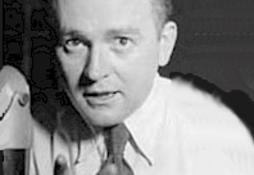 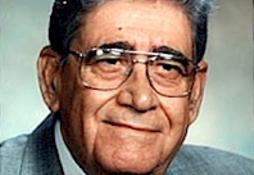