Six runs in the first inning propelled the Pittsburgh Pirates to an 11-8 victory over the Chicago White Sox in the 38th Hall of Fame Game on Aug. 4, 1980, at Doubleday Field.

With one out in the opening frame, Vance Law singled and John Milner walked. Mike Easler scored Law on an RBI single, and Dale Berra hit a two-run double to give the Pirates a 3-0 lead.

Manny Sanguillen then hit his first of two home runs, a two-run shot over the left field fence.

The Pirates added another in the third to take a commanding 7-0 lead, but the White Sox responded by scoring one run in each of the fourth and fifth innings.

Pittsburgh bounced back with two runs in the top of the sixth, but Pirate reliever John Taylor gave up five runs to Chicago in the bottom of the inning, including a three-run home run by future Hall of Famer Harold Baines.

Both teams shuffled their lineups considerably throughout the contest, and Chicago even sent bullpen coach Art Kusnyer in as a pinch runner. Kusnyer scored the team’s eighth and final run in the bottom of the ninth on a Pittsburgh error.

The win was the National League’s first since 1974 when the Atlanta Braves beat the White Sox 12-9. 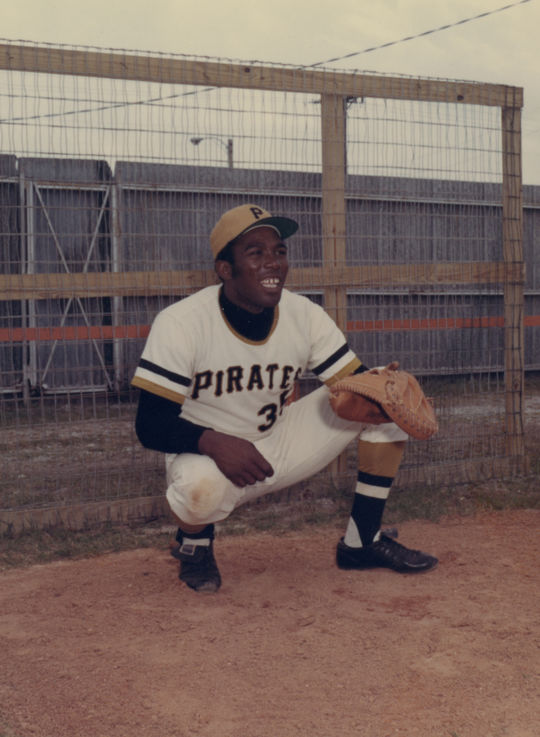 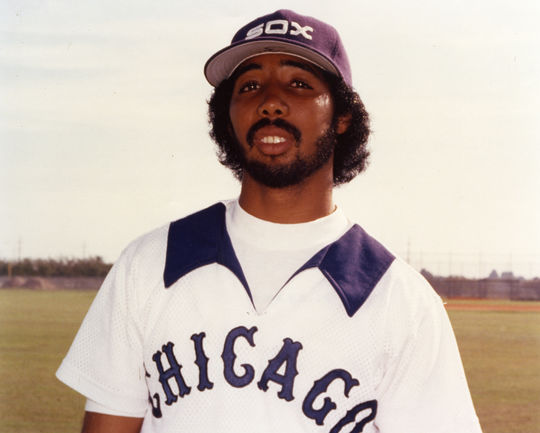 Future Hall of Famer Harold Baines had three hits and three RBI for the White Sox in the 1980 Hall of Fame Game. 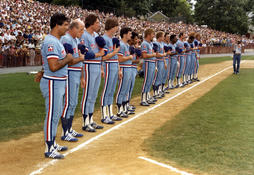 The Texas Rangers defeated San Diego Padres in the 1979 Hall of Fame Game. 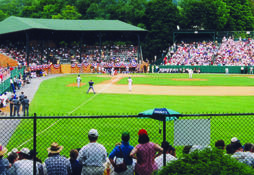 The 1981 MLB strike led to the first ever New York-Penn League Hall of Fame Game.