Double-A pitcher Bobby Jones started for New York and took a no-hitter into the seventh inning, which was spoiled when Utica Blue Sox left fielder Byron Mathews – called up to the White Sox for the game – singled to left. Jones finished with six strikeouts.

The game remained knotted at zero until the bottom half of the eighth inning when the Mets scored their first run of the game on a Chico Walker solo home run.

Back-to-back singles by Jeff McKnight and Mackey Sasser put runners on first and second, and a sacrifice bunt advanced both runners.

There were a combined six hits in the game, and Boston’s two RBI were a game-high.

The Mets did not walk a single batter while two Chicago pitchers combined for six walks. 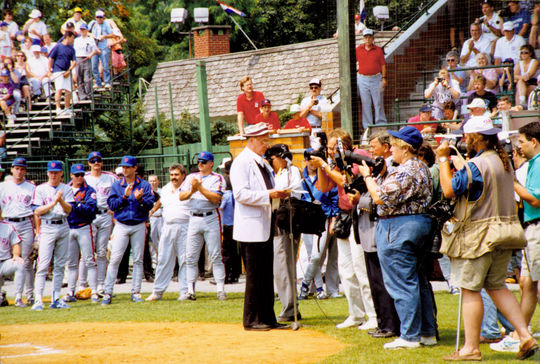 New York Mets players applaud during pregame festivities at the Hall of Fame Game on Aug. 3, 1992. (National Baseball Hall of Fame and Museum) 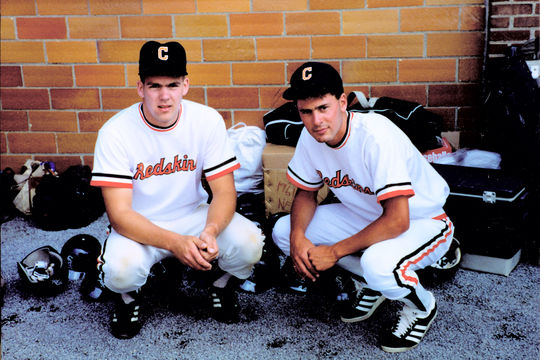 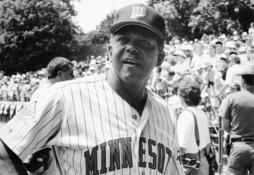 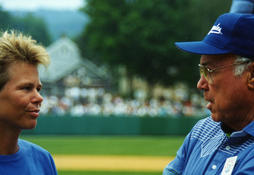 The 1993 Hall of Fame Game between the Indians and Dodgers was canceled due to rain.