On Feb. 17, 1964, Luke Appling earned a spot in Cooperstown that was a foregone conclusion for most of his playing career.

Appling won a winner-take-all runoff election to become the only BBWAA candidate elected that year. In the initial 1964 BBWAA election, Appling garnered 70.6 percent of the vote -- the top total but still nine votes short of the necessary 75 percent needed for induction. The subsequent runoff ballot – a procedure that was discontinued following the 1967 runoff election – saw Appling receive 94 percent of the vote, five votes more than second-place Red Ruffing.

Appling broke into the big leagues with the Chicago White Sox in 1930 and became entrenched at shortstop the following season. By 1936, Appling won his first All-Star Game selection en route to a .388 batting average -- the top single-season mark ever by a modern-era shortstop. That same season, Appling drove in 128 runs while hitting just six homers -- the second-best RBI total ever for anyone with less than 10 home runs in a season. 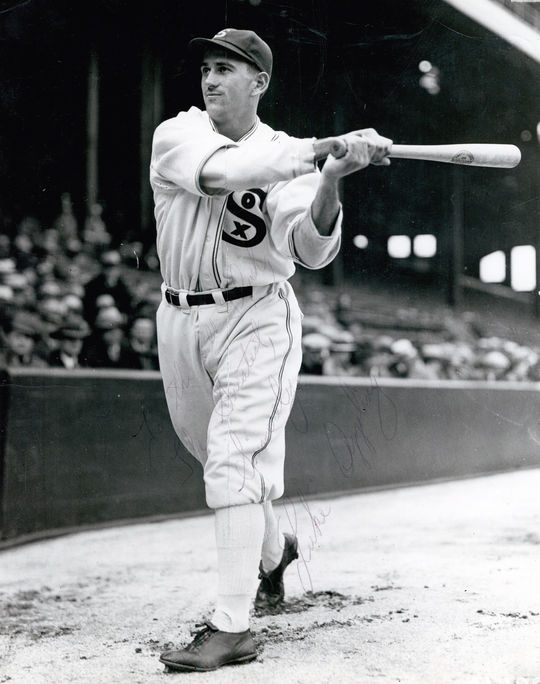 Appling also had one of the best batting eyes in the game, averaging 87 walks and just 35 strikeouts a season en route to a career on-base percentage of .399. All this came despite a myriad of injuries that earned Appling the nickname "Old Aches and Pains."

"Few were better or more deadly with two strikes then Appling," wrote Arthur Daily of The New York Times. "He just waited for the pitch he wanted and lashed into it. If there was a good pitch he didn’t want, he artistically spoiled it by fouling it off."

Appling finished his career in 1950 with a .310 career batting average, two batting titles, seven All-Star Game selections and 2,749 hits. In 1949, the 42-year-old Appling played in 142 games and posted an on-base percentage of .439, the best single-season number for any 40-and-over player in history.

He played each of his 20 big league seasons with the White Sox and was named the Sox's greatest player by Chicago fans in 1969. 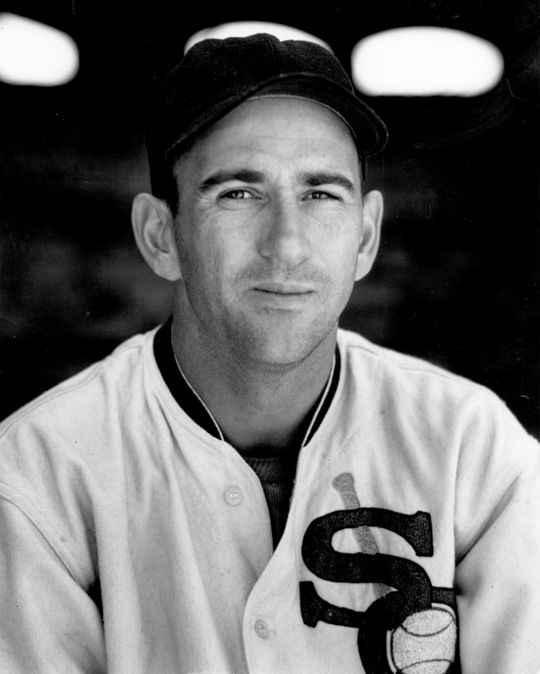