Tim McCarver has been a baseball broadcaster for more than 35 years, but he still focuses on the little things.

“I found out early on about this side of my life when I retired,” McCarver said. “It is most important to get things right when talking about the game.”

McCarver was named the 2012 Ford C. Frick Award winner for excellence in broadcasting.

“This honor, coming on the heels of one of the greatest World Series ever played between the Cardinals and Rangers, makes this particularly satisfying and it feels so right,” said McCarver, who was a long-time catcher and two-time World Series champion with the Cardinals. “I am deeply grateful and I am genuinely humbled by it.”

McCarver served as a national analyst on networks NBC, CBS, ABC and FOX as well as broadcasting with four big league clubs and the The Baseball Network. He began calling games for the Phillies almost immediately following his retirement from his playing career in 1980.

“I was hired by Bill Giles and in 1977 he told me that when my playing days were over, there would be a spot for me in the broadcast booth,” said McCarver. “I was very fortunate to get into the business at the time of Andy Musser, Harry Kalas, Chris Wheeler and the irrepressible Richie Ashburn – guys that were so thoughtful in teaching me the business and what my job was as a former player and ultimately an analyst.”

McCarver called himself blessed to be attached to the teams he has worked with, including the Phillies, Mets, Yankees, Giants and Cardinals. Fans may know him best from his national work – including teaming with Joe Buck on Fox. 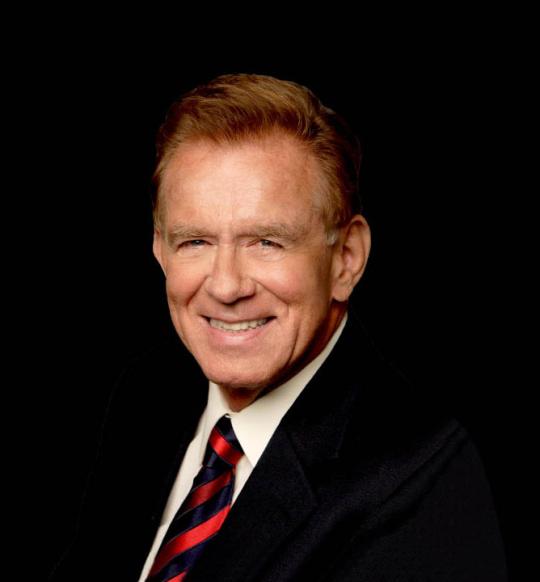 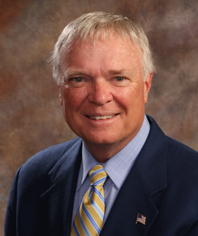 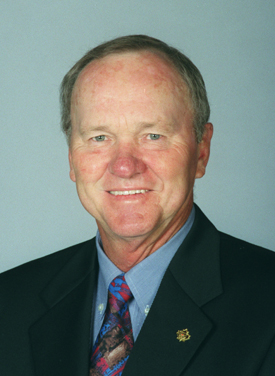