Albert Belle ripped through the big leagues like a 12-year-long storm, leaving numbers in his wake that remain some of baseball’s best.

Today, Belle finds himself being considered for the game’s greatest honor: Hall of Fame election.

Belle is one of 10 finalists on this year’s Today’s Game Era ballot that will be considered by the committee on managers, umpires, executives and long-retired players at the National Baseball Hall of Fame and Museum. The 16-person committee will vote on Dec. 4 at baseball’s Winter Meetings in National Harbor, Md.

The 10 candidates on the Today’s Game Era Committee ballot are: Harold Baines, Will Clark, Davey Johnson, Orel Hershiser, Mark McGwire, Lou Piniella, John Schuerholz, Bud Selig, George Steinbrenner and Belle. Any candidate who receives votes on at least 75 percent of all ballots cast will be inducted into the Hall of Fame as part of the Class of 2017 on July 30.

The son of educators from Shreveport, La., Belle was born Aug. 25, 1966 and starred academically and athletically in high school before playing baseball at collegiate powerhouse Louisiana State University. He was taken by the Cleveland Indians in the second round of the 1987 MLB Draft and quickly rose through their system, debuting in the big leagues in 1989.

Two years later, Belle was the Indians’ starting left fielder, and hit .282 with 28 home runs and 95 RBI. It would be the last season of Belle’s career that he failed to drive in at least 100 runs.

But along the way, Belle battled alcoholism, feuded with fans and generally avoided the media. 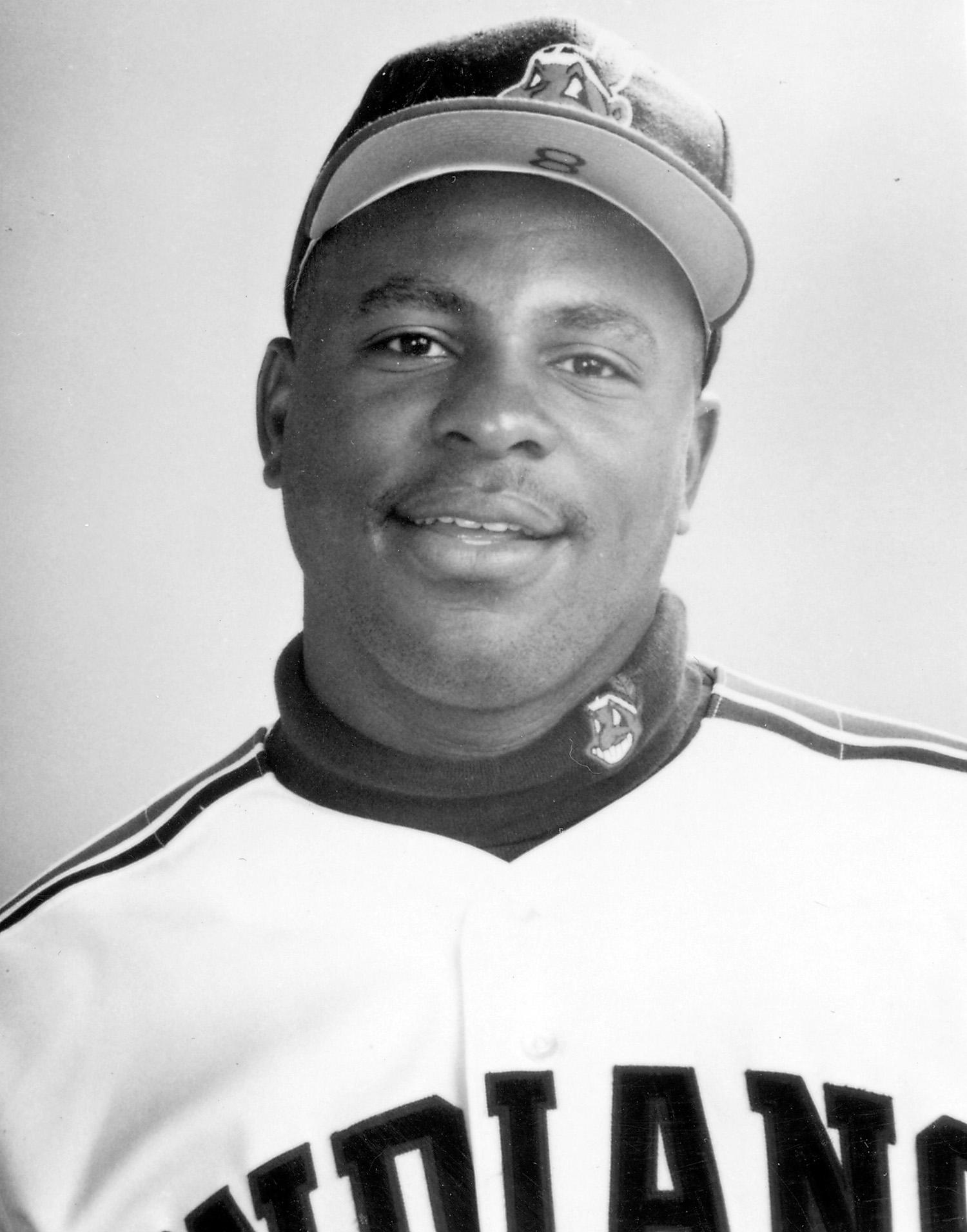 Albert Belle was taken by the Cleveland Indians in the second round of the 1987 MLB Draft and quickly rose through their system, debuting in the big leagues in 1989. (National Baseball Hall of Fame)

As the Indians assembled a team that would win two American League pennants in the mid 1990s, Belle became the team’s cleanup hitter – and one of the most feared batters in baseball. He led both leagues in RBI with 129 in 1993, then topped the AL in total bases with 294 in the strike-shortened season that followed.

That same year, Belle was suspended for 10 games after a league investigation found he was using a corked bat.

In 1995, the Indians and Belle put it all together – winning 100 games in a 144-game schedule with a lineup that was the best in baseball. Belle was the anchor, becoming the first – and to date the only – player in MLB history with at least 50 homers and 50 doubles in the same season. His 121 runs scored, 126 RBI and 377 total bases also led the AL.

“If you’d told me I was going to hit 50 home runs, I probably would have laughed at you,” Belle said. “It’s been a Cinderella, storybook season.”

Belle finished second in the Most Valuable Player voting that year, with some suggesting that his volatile personality cost him support from some writers. Belle had a difficult relationship with the media, often avoiding speaking to the press at all. During the 1995 World Series, his tirade at NBC-TV’s Hannah Storm drew national outrage and a $50,000 fine from MLB.

“I talked to the media,” Belle said following his playing career. “They just didn’t like the words I gave them.” 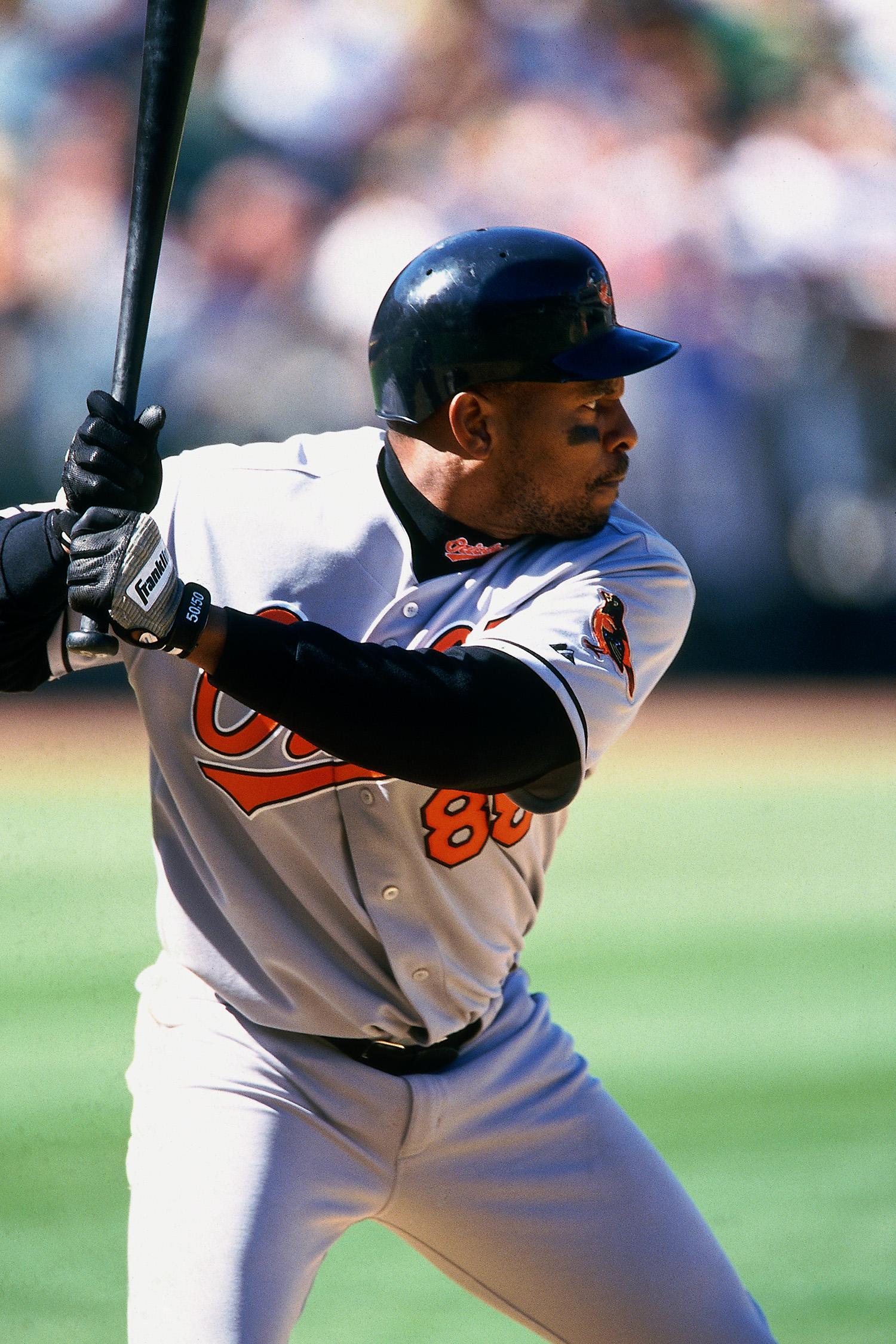 After playing for the Chicago White Sox in 1997 and 1998, Belle became a free agent and signed a five-year deal with the Orioles worth $65 million – making him the highest paid player in the AL. (Brad Mangin / National Baseball Hall of Fame)

But his bat did the talking. Cleveland won its first pennant in 41 years in 1995, and Belle – who had signed a team-friendly deal prior to the 1993 season as Indians general manager John Hart pioneered a strategy of locking up young players to multiyear deals – followed that with an AL-best 148 RBI in 1996, winning his fourth-straight Silver Slugger Award and finishing in the Top 3 of the AL MVP voting for the third straight year.

But his contract contained a clause guaranteeing that he would be one of the three highest paid players in baseball. And when the White Sox chose not to renegotiate, Belle became a free agent and signed a five-year deal with the Orioles worth $65 million – making him the highest paid player in the AL. But a degenerative hip condition began to slow Belle – and while he averaged 30 home runs and 110 RBI from 1999-2000, by the end of the latter season he was barely able to run.

Eventually, the osteoarthritis in his hips led to his retirement after the 2001 season, ending his 12-year career. 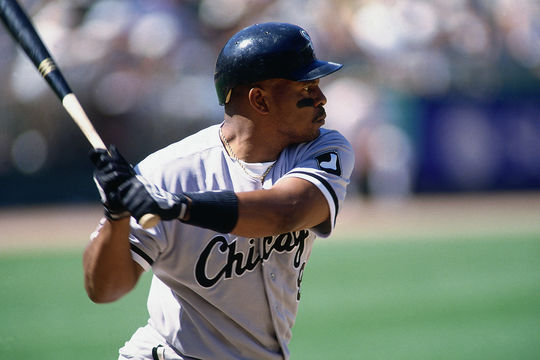 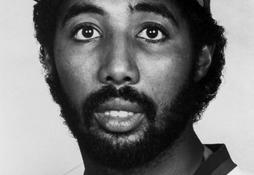 Of all the players currently eligible for election to the Baseball Hall of Fame, Harold Baines has more hits than anyone but Rafael Palmeiro and Barry Bonds. 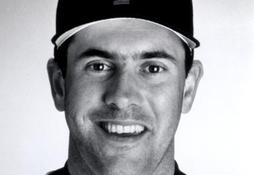 Thrill of Success: Will Clark debuts on Today’s Game ballot

From his days as a collegiate star at Mississippi State, Will Clark seemed destined for greatness – with a left-handed swing that was revered throughout the game. 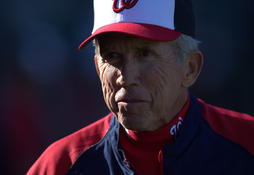 Davey Johnson spent his adult life in baseball, first as a player, then as the second manager in big league history to take four franchises to the postseason. 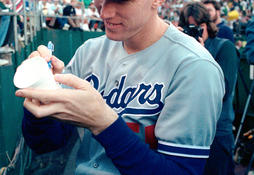 Few pitchers ever competed like Hershiser – who was at his best when the pressure was greatest. 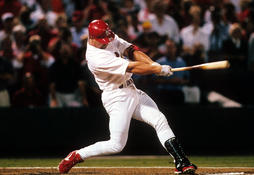 Mark McGwire to be considered by Today’s Game Era Committee

Statistically, he’s the most consistent power hitter the game has ever known. But Mark McGwire’s story contains so much more than that. 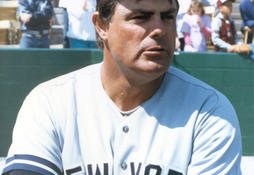 In virtually all of his managerial stops, Lou Piniella turned struggling teams into pennant contenders. 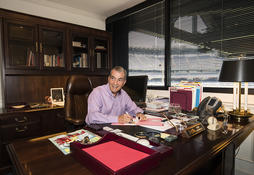 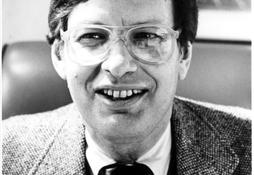 Bud Selig’s work as commissioner leads him to Cooperstown’s doorstep.