When scout Charley Barrett invited Jim Bottomley to try out with the Cardinals in 1920, there was just one problem. Bottomley, an Illinois native, didn’t know where the home of the Cardinals – Robison Field – was located.

So his taxi driver – sensing Bottomley’s uncertainty in the unfamiliar city – took him for a joy ride around St. Louis and watched as his cab fare climbed.

But once he exited that taxi, it was smooth sailing for Bottomley as he adjusted to life in the Gateway City.

In his 11-year tenure with the Cardinals organization, he made an indelible mark on the team, city and their fans. One of his most memorable moments came on Dec. 2, 1928, when he was named the National League’s Most Valuable Player.

In 1928, Bottomley batted .325 and posted league-leading numbers in home runs (31), RBI (136) and triples (20). His efforts propelled the Cardinals to the World Series, where they were ultimately swept by the New York Yankees.

From 1926-31, “Sunny Jim,” as he was often referred to for his light-hearted disposition, led the Cardinals to the World Series four times with his stellar regular season stats. From 1924-29, he posted 100 or more RBI every season and batted .300 or better from every year during that stretch except one: 1926, when he hit .299.

Of the four World Series appearances, the Cardinals won it all twice: in 1926 against the Yankees and in 1931 against the Philadelphia Athletics, creating a mini-dynasty.

“Jim Bottomley was a morale man, a winner, the guy who held early St. Louis championship clubs together,” Hall of Famer Bill Terry said in an interview with the St. Louis Post-Dispatch.

Another notable moment in Bottomley’s career came on Sept. 16, 1924, when he established a major league record for driving in 12 runs in a nine inning game against the Brooklyn Dodgers. The record would stand alone for 69 years before being matched by fellow Cardinal Mark Whiten in 1993. 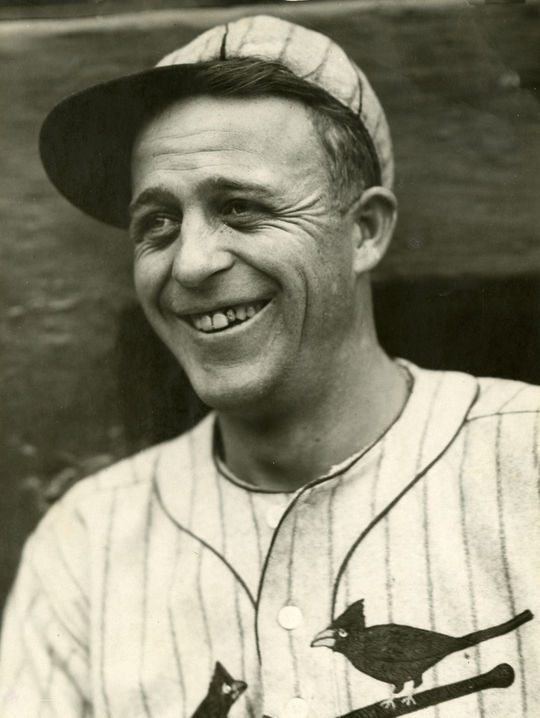 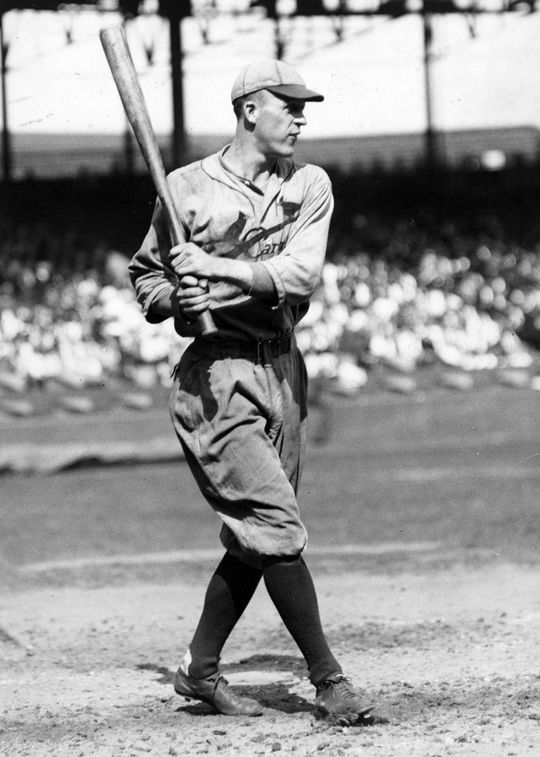 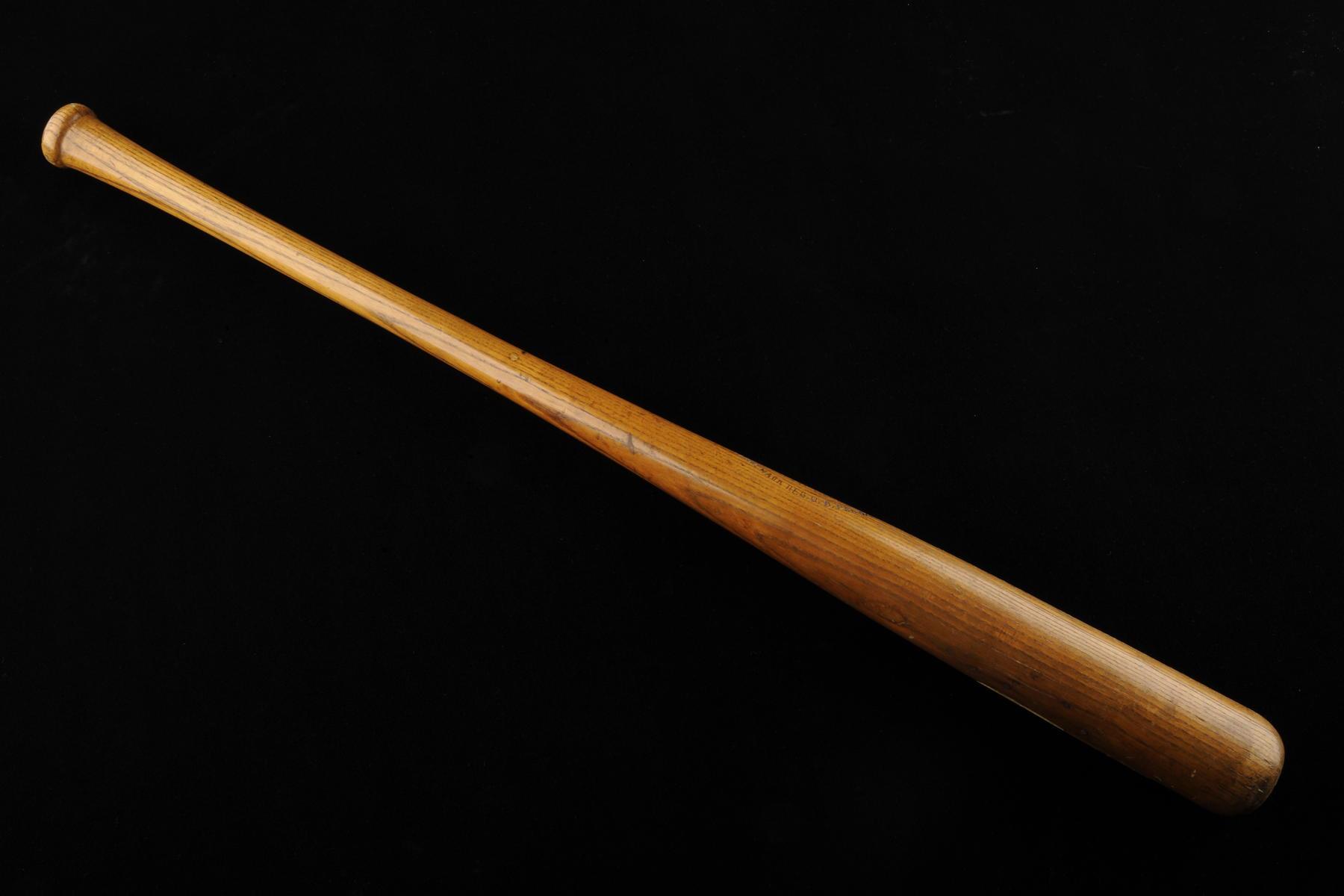 Bat used by Jim Bottomley of St. Louis Cardinals to set ML record most RBI in one game: 12 runs batted in during 17-3 Cardinals victory at Brooklyn, 9/16/24 - B-109-74 (Milo Stewart Jr./National Baseball Hall of Fame Library)

And his talent didn’t end at the plate.

“I noticed one thing that day, and that was that Bottomley could field,” former St. Louis manager and Hall of Famer Branch Rickey said of the first time he saw Bottomley play. “By the sinews of Joshua how he could field! His reach from wrist to ankle was sublime.”

Bottomley was elected to the National Baseball Hall of Fame in 1974.