The Nginx Cache file of https://baseballhall.org/node/20426 not found.

Wendell Smith began his writing career in 1937 after his graduation from West Virginia State College.

He was named sports editor of the Pittsburgh Courier and moved on to the Chicago American in 1947.

As the first black member of the BBWAA, he covered the White Sox for the American and for the Chicago Sun-Times.

Smith was instrumental in integrating Spring Training in Florida and he pushed for integrating the major leagues.

He roomed with Jackie Robinson during Spring Training and wrote the first Robinson biography.

"Mr. Rickey asked if I would live with Jackie, be his companion on the road. That's when he put me on the Brooklyn payroll, $50 a week, about the same amount I was getting as sports editor of the Courier," Smith said. "He hired me as a scout, to scout Negro ballplayers. I had been a ballplayer, an all-city high school pitcher in Detroit; but I knew nothing of scouting. I was getting paid to help Jackie jump the hurdles.

"I never socialized with the writers. In the South it was forbidden. If they wanted me to go to dinner with them, it was against the law. I'm sure they would have liked to have me join them. They didn't ask because they knew it was impossible. But I considered myself part of the press corps. I was writing daily stories. I was Jackie's 'Boswell.'" 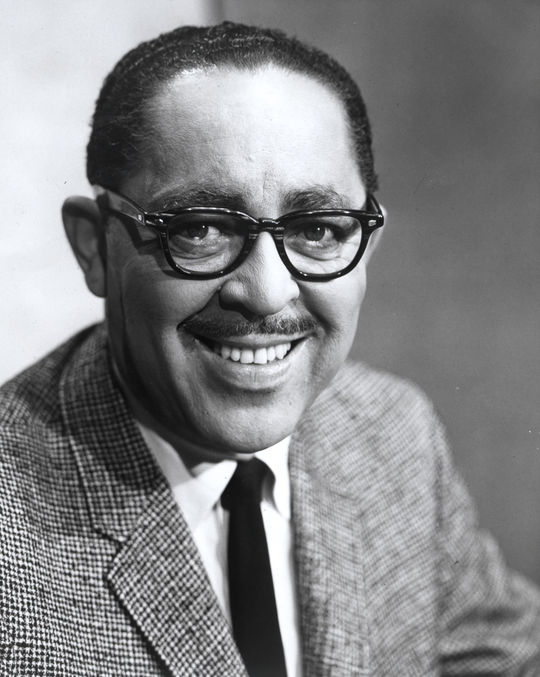 More than a thousand mourners, including many of Chicago's civic leaders, attended his funeral.

Awards at Notre Dame and by the Chicago Baseball Writers are presented annually in his memory. A Chicago elementary school was named in his honor in 1973. 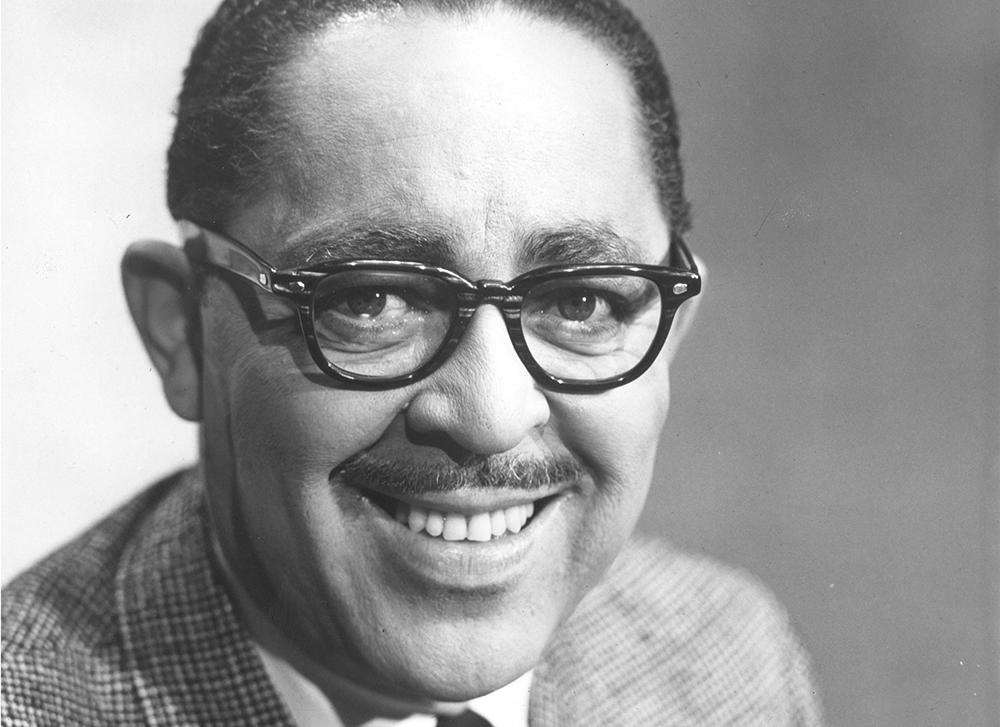 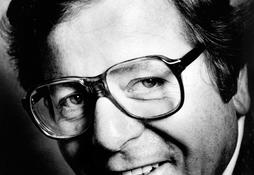 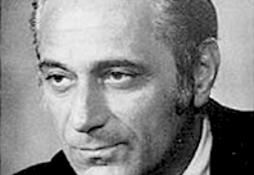 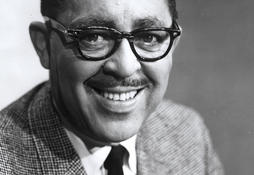 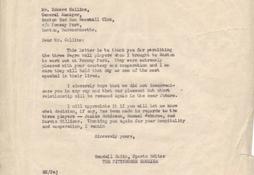 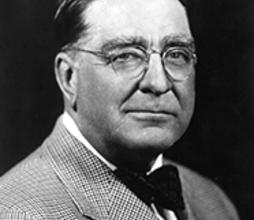 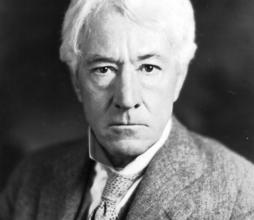